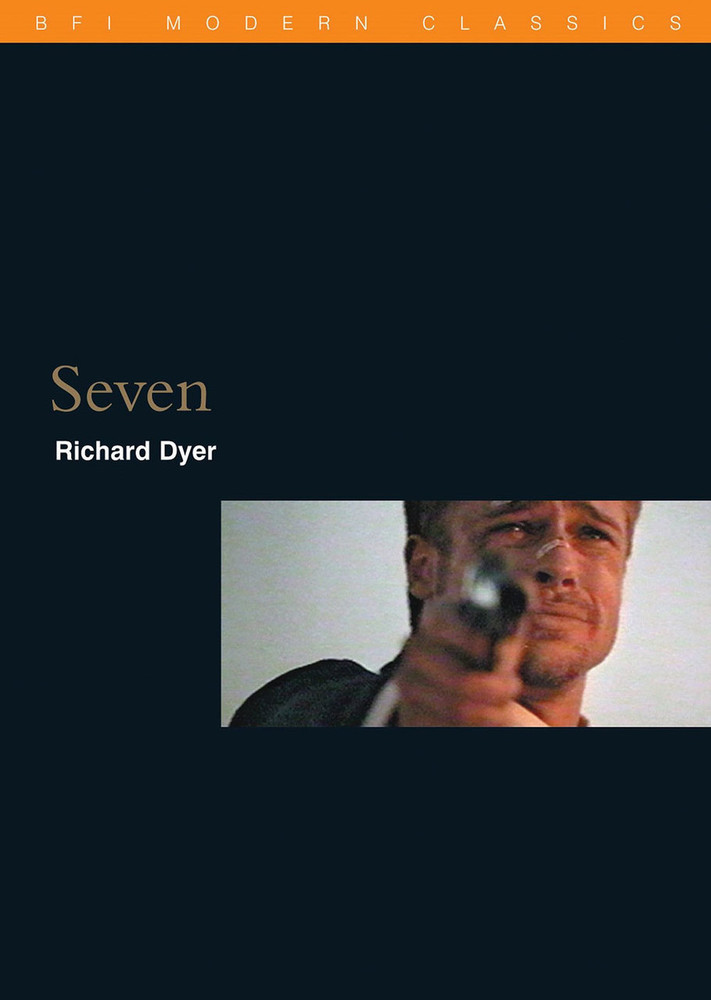 Gluttony, greed, sloth, lust, pride, envy, wrath. A serial killer on a warped mission who turns his victims' 'sins' into the means of their murder. Seven (David Fincher, 1995) is one of the most acclaimed American films of the 1990s. Starring Morgan Freeman, Brad Pitt, and Kevin Spacey, Seven is the darkest of films. In it performance, cinematography, sound, and plot combine to create a harrowing account of a world beset by an all-encompassing, irremediable wickedness.

Richard Dyer explores the film in terms of of sin, story, structure, seriality, sound, sight and salvation, analysing how Seven both epitomises and modifies the serial-killer genre, which is such a feature of recent cinema.