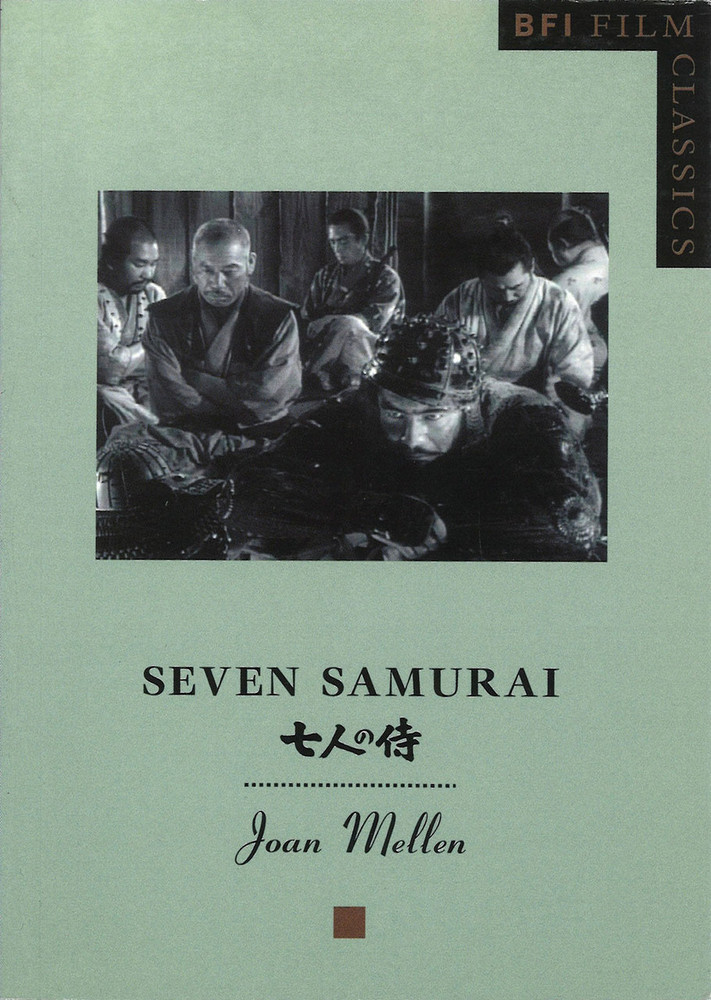 In the film Seven Samurai (1954) a whole society is on the verge of irrevocable change. Many people consider this film a major achievement in Japanese cinema, an epic that evokes the cultural upheaval brought on by the collapse of Japanese militarism in the sixteenth century, echoing the sweeping changes occurring in the aftermath of the American occupation.

The plot is deceptively simple. A village of farmers is beset by a horde of bandits, and in desperation the village hire itinerant samurai to protect their crops and their village. In the end the samurai see off the bandits. Together the samurai reflect the ideals and values of a noble class near the point of extinction. The film may be a technical masterpiece, and despite its movement and violence it appears to be a lament for a lost nobility.

In this book Mellen contextualises Seven Samurai, marking its place in Japanese cinema, and in director, Akira Kurosawa's career. Mellen explores the film's roots in medieval history and the film's visual language.