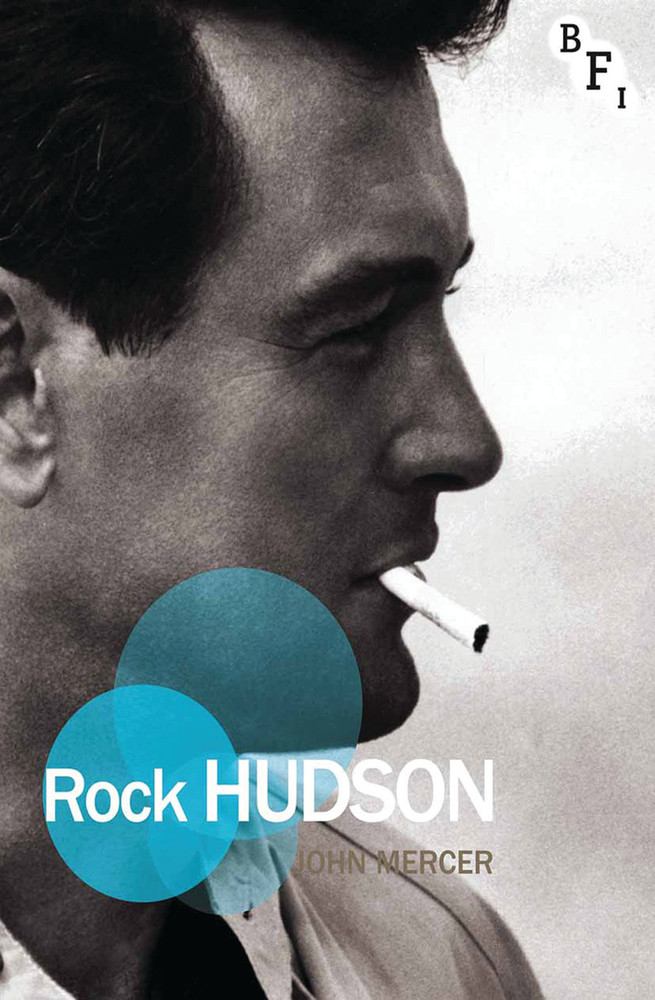 Tall, dark and handsome, with a manufactured name and a scrupulously designed professional image, Rock Hudson represented the Hollywood ideal of American masculinity during the 1950s and 1960s; an ideal that was to be questioned and ultimately undermined during the years to follow by lurid accounts of his private life and his death from AIDS-related illness.

This illuminating analysis of Hudson's career reassesses the perceived disparity between his public persona and his 'true' nature. Exploring his unique qualities as a performer and exposing the role of his agent, producers and directors in the construction of his image, John Mercer unpicks Hudson's stardom to reveal a more complex star identity than has hitherto been understood. Foregrounding the ways in which Hudson's career provides insights into the nature of American popular culture and attitudes towards gender and sexuality, Mercer ultimately depicts Hudson as a star who embodied a period of transition between the old Hollywood and the new.

The Long Shadow of Hanging Rock

Secret of Hanging Rock, The