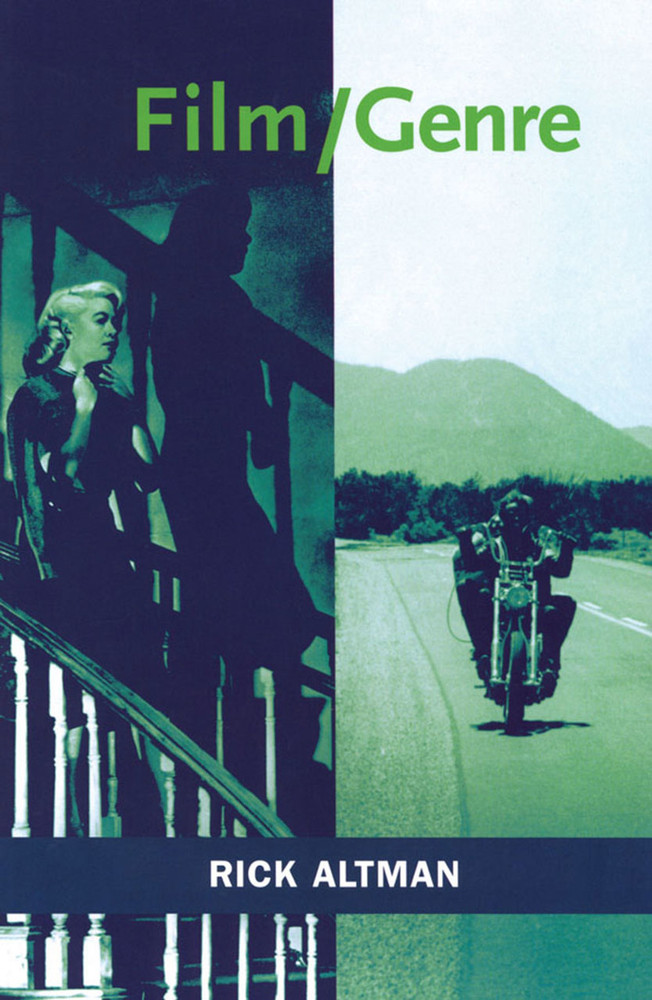 Film/Genre revises our notions of film genre and connects the roles played by industry critics and audiences in making and remaking genre. Altman reveals the conflicting stakes for which the genre game has been played and recognises that the term 'genre' has different meanings for different groups, basing his new genre theory on the uneasy competitive yet complimentary relationship among genre users and discussing a huge range of films from The Great Train Robbery to Star Wars and from The Jazz Singer to The Player.

Tarantino's Two Thumbs Up: Ozploitation and the Reframing of the Aussie Genre Film

'The Third Man': Background and Context & Genre and Influences (Film as Text)

Identification, Gender and Genre in Film: The Case of Shame