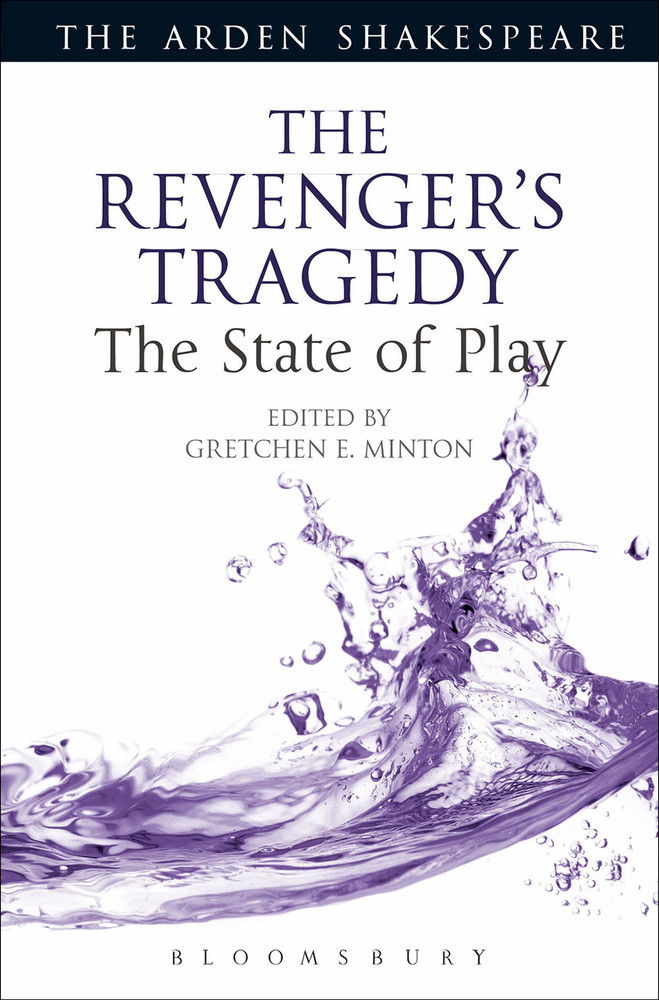 The Revenger's Tragedy (1606), now widely attributed to Thomas Middleton, is a play that provides a dark, satirical response to other revenge tragedies such as Hamlet. With its over-the-top and highly theatrical approach to revenge, The Revenger's Tragedy has emerged as one of the most compelling examples of a drama by one of Shakespeare's contemporaries.

This collection of ten newly commissioned essays situates the play with respect to other Middleton and Shakespeare works as well as repertory, showcasing recent research about the play's engagement with issues such as religion, genre, race, language and performance.