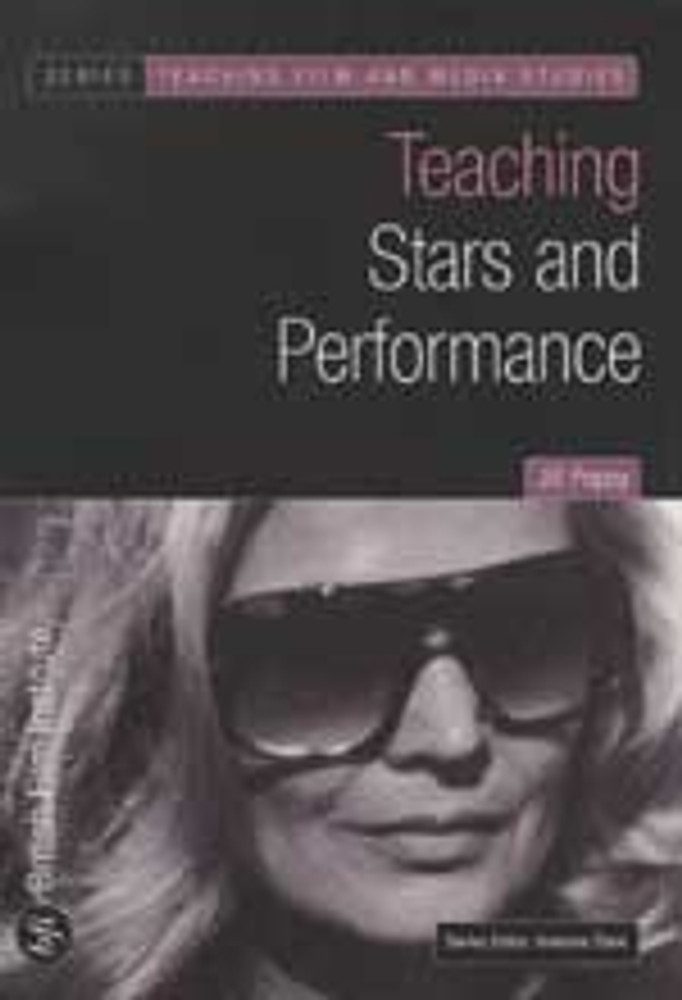 Stars fascinate and engage students, so studying them provides an effective means of exploring a range of issues and theories in Film and Media Studies. Teaching Stars and Performance examines what makes and defines a star and how a star is constructed through both a film text and associated fragmentary texts of publicity, promotion, criticism and gossip – a very useful area for cross-media investigation.