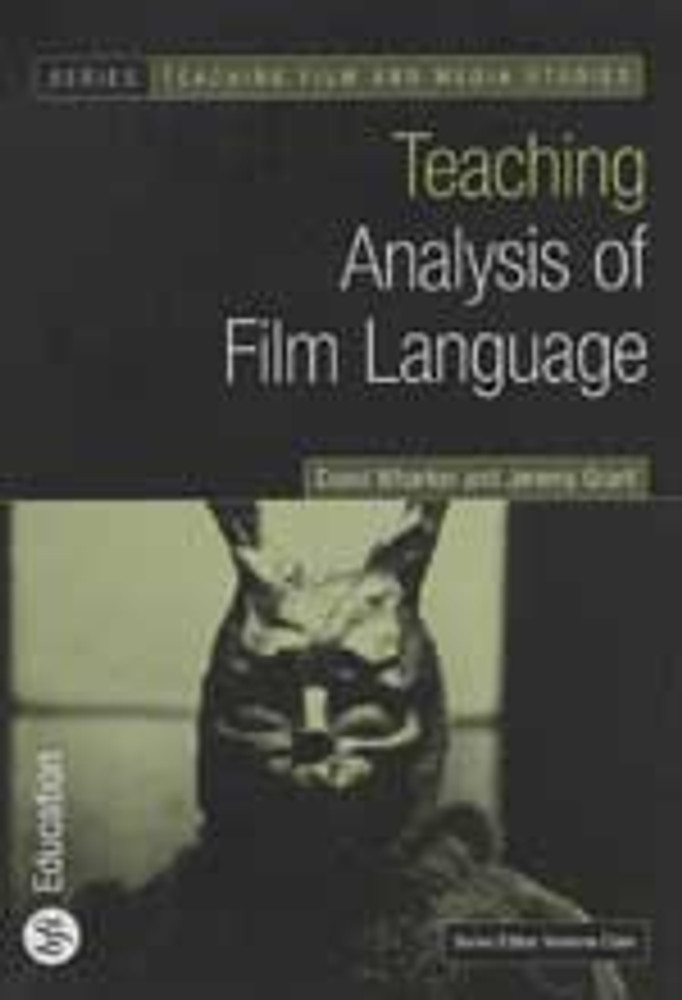 A well-organized guide to teaching film language, with examples from Hollywood, independent, British and World cinemas. Designed to be accessible to those who are new to Film or Media Studies, this book will also be very useful to more experienced practitioners. It centres on a concise account of key ideas in film analysis at the 'macro' level (narrative, genre, representation) and 'micro' level (cinematography, editing, sound). The guide explains accessibly how the auditory and visual components of film language can be interpreted as a semiotic process. It does so mostly from an audience perspective, but also relates film language to film production.