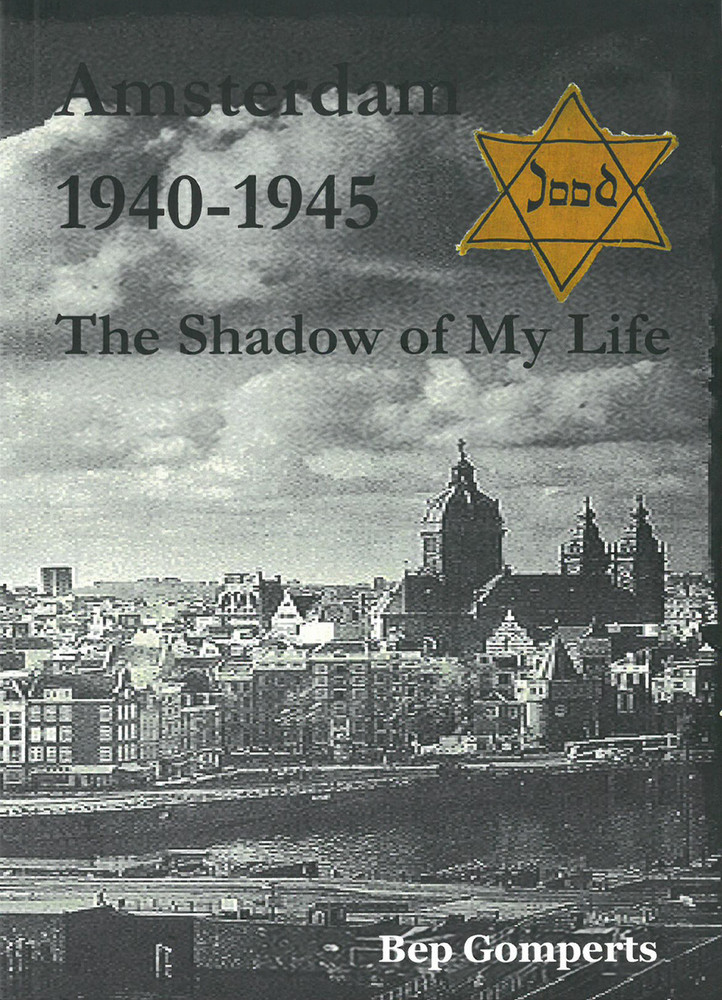 Bep Gomperts is a child Holocaust survivor of World War Two. At the age of two Bep and her family were trapped by the Nazis when Germany occupied Holland on 10 May 1940. Under no illusions as to the fate of the Jews, they went into hiding with the help of relatives and political associates active in the Dutch Resistance.

Bep was separated from her mother and lived undercover as a 'Christian' child until they were reunited at the end of the war. The majority of Bep's family perished in the concentration camps. The brutal years of occupation and famine left a indelible scar on the people's psyche. In Bep's life, it cast a long shadow, the painful ramifications felt decades later.

Job To Do: New Zealand soldiers of 'The Div' write about their World War Two, A