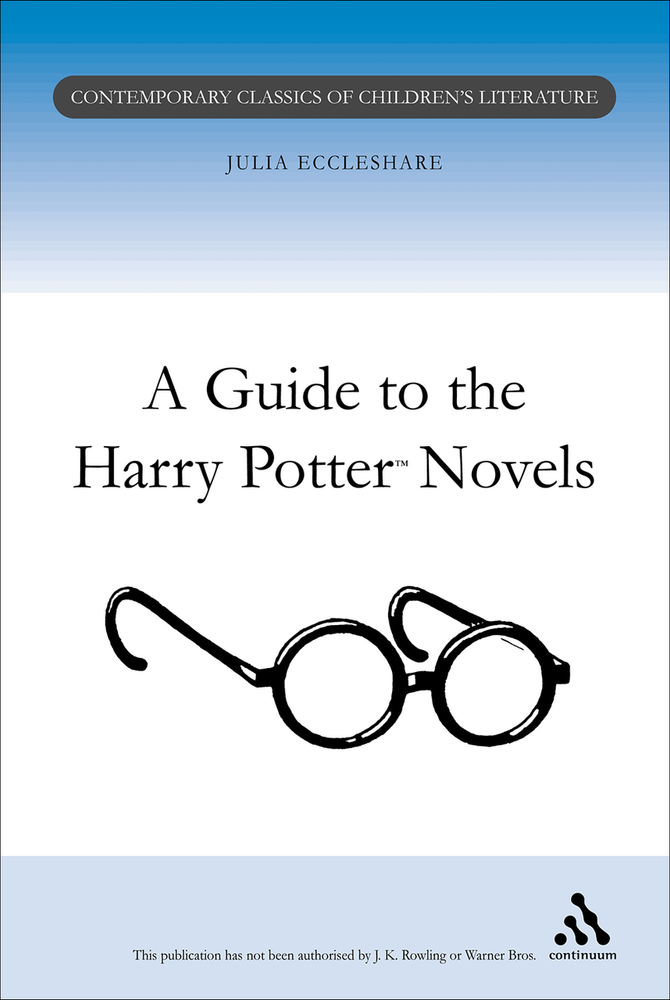 Guide to the Harry Potter Novels, A

JK Rowling now is halfway through a series which has taken the world by storm. Unusually, she has attracted success both in terms of massive sales figures and critical acclaim.

This study will look at her books and consider some of the reasons for their phenomenal success. This will be done against a background of how Harry Potter relates to other contemporary children's books so that students and teachers can place them in the context for which they were written.

This book has not been authorised by JK Rowling, her agent, or Warner Bros.

Harry Potter and the Chamber of Secrets

Harry Potter and the Philosopher's Stone'

Truth is Stranger Than Magic: The Marketing of Harry Potter