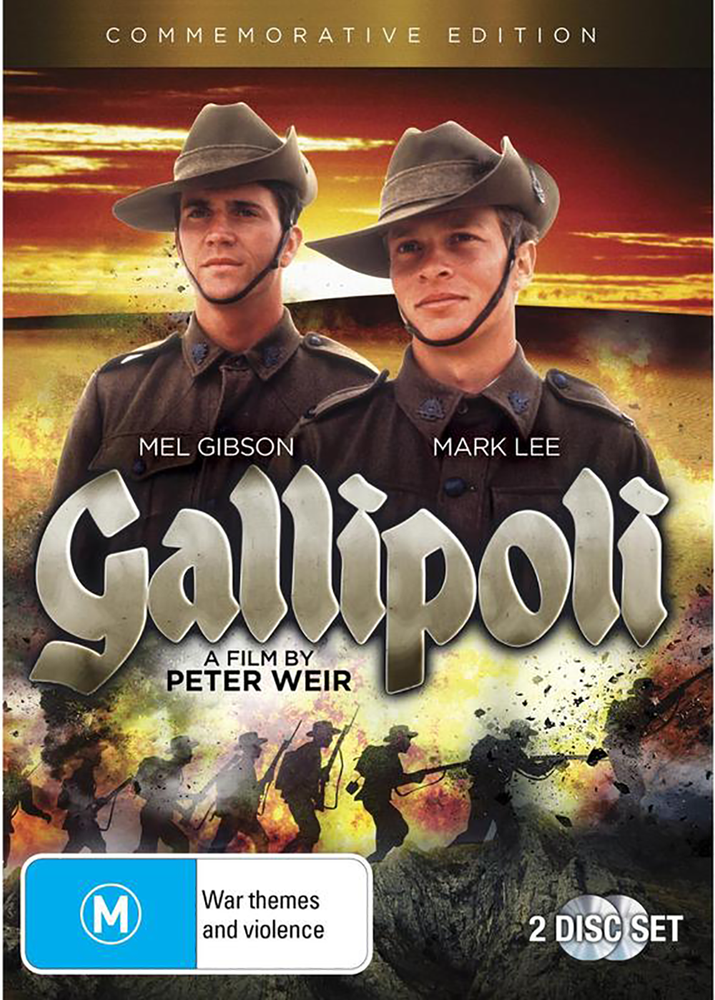 Acclaimed filmmaker Peter Weir's epic and profoundly moving portrayal of an event that forged a nation's spirit and became a legend.

Gallipoli is a touching historical film about two young men from Western Australian, Frank (Mel Gibson) and Archy (Mark Lee), who meet in 1915 during WW1. The two friends later enlist and are sent to fight in Turkey.

As the two men battle in the blood-soaked trenches of Gallipoli, they epitomise the sacrifice, the mateship and the tragic waste of life who undying courage in the face of overwhelming odds has defined Australia's identity today.