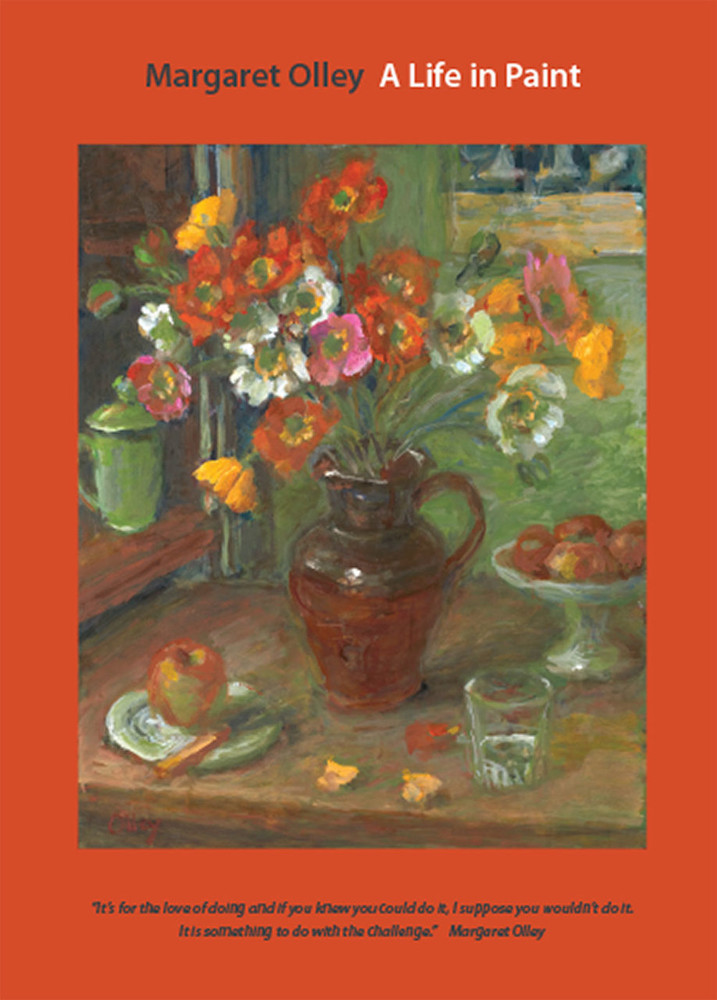 Margaret Olley: A Life in Paint

'She used to say to me that she had greedy eyes' – Cressida Campbell, artist

Margaret Olley - A Life in Paint is an intimate documentary about one of Australia's greatest painters. A well-known figure from the time she was painted by William Dobell in 1948, Olley's celebrity status tended to overshadow her life as a painter. This documentary puts Margaret Olley the painter on centre stage. Many believe her last works – those painted in the 18 months leading up to her death on 26 July 2011 – were amongst her finest works.

'I felt the paintings were becoming translucent almost like her skin – there were just layers that were coming through and they became more and more beautiful towards the end' – Ben Quilty, artist

Margaret Olley speaks passionately about her compulsion to paint. Emeritus Curator Barry Pearce takes the viewer on a deeply personal journey through Margaret's beloved house in Paddington, the Hat Factory. And those closest to Margaret – her art dealer for more than three decades, Philip Bacon; close friend Christine France and fellow artist Cressida Campbell – recall a much-loved friend who remained intrigued by the complexity of painting to the very end.

Lighting the Fire: Can Creativity Be Taught?

Home and Away: Australian Television's Recontextualisation of Foreign Programmes