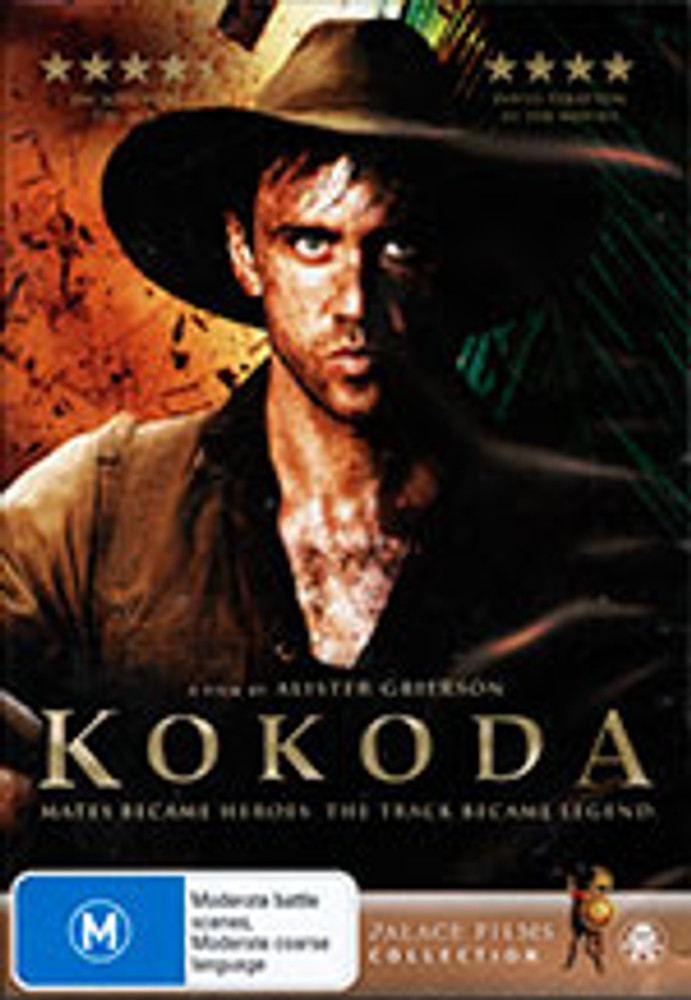 Papua New Guinea, 1942. The battle for the track has begun.

A fearsome force of Japanese fighters land on the northern coast of Papua New Guinea. Their intentions: to seize Port Moresby and invade Australia. The only Australians available to face the onslaught are a small force of ill-equipped and untrained Militia.

After sustained bombing and lethal attacks from the Japanese, the men are cut off from their supply lines and all communications.

Isolated in the jungle behind enemy lines, suffering the effects of dysentery and malaria and to the point of collapse, they must make their way back through the most perilous terrain on earth ... the Kokoda track.

Based on a true story. Inspired by the Australian fighting spirit.