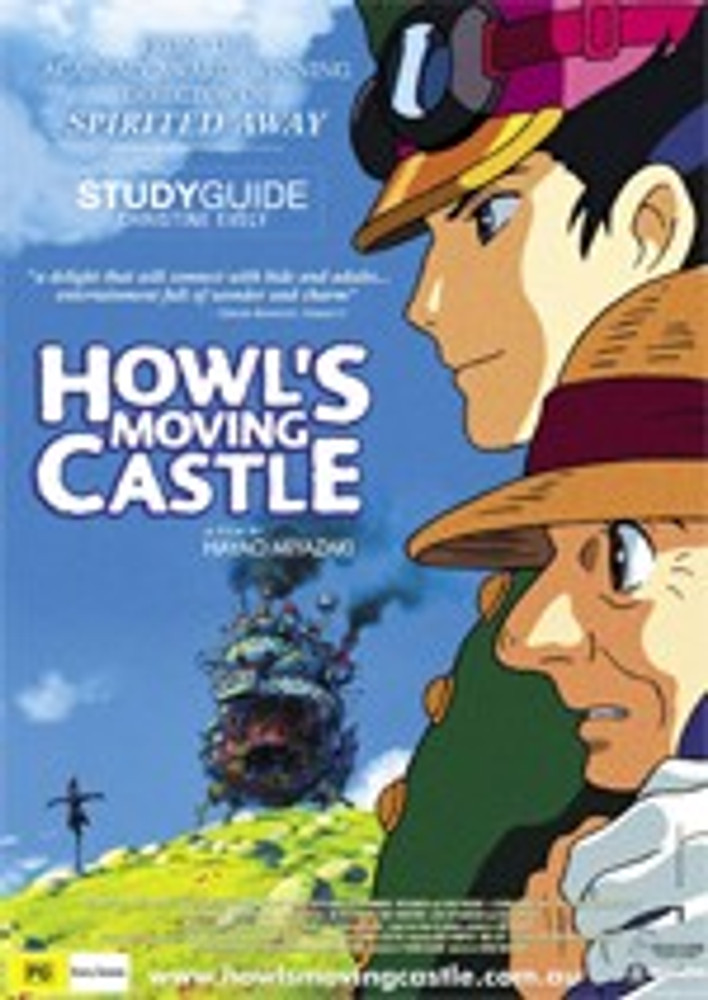 'Not only does Howl's Moving Castle scale the fantastic heights of his last film, Spirited Away, but it arguably exceeds them.' – Empire

Sophie, an average teenage girl working in a hat shop, finds her life thrown into turmoil when she is literally swept off her feet by a handsome but mysterious wizard named Howl. After this chance meeting, she is turned into a ninety-year-old woman by the vain and conniving Witch of the Waste. Embarking on an incredible adventure to lift the curse, she finds refuge in Howl's magical moving castle where she becomes acquainted with Markl, Howl's apprentice, and a hot-headed fire demon named Calcifer. As the true power of Howl's wizardry is revealed, and his relationship with Sophie deepens, our young grey heroine finds herself fighting to protect them both from a dangerous war of sorcery that threatens their world.

Special features include the original theatrical trailer and a Studio Ghibli trailer reel.

The Wind Rises, a Genius Departs