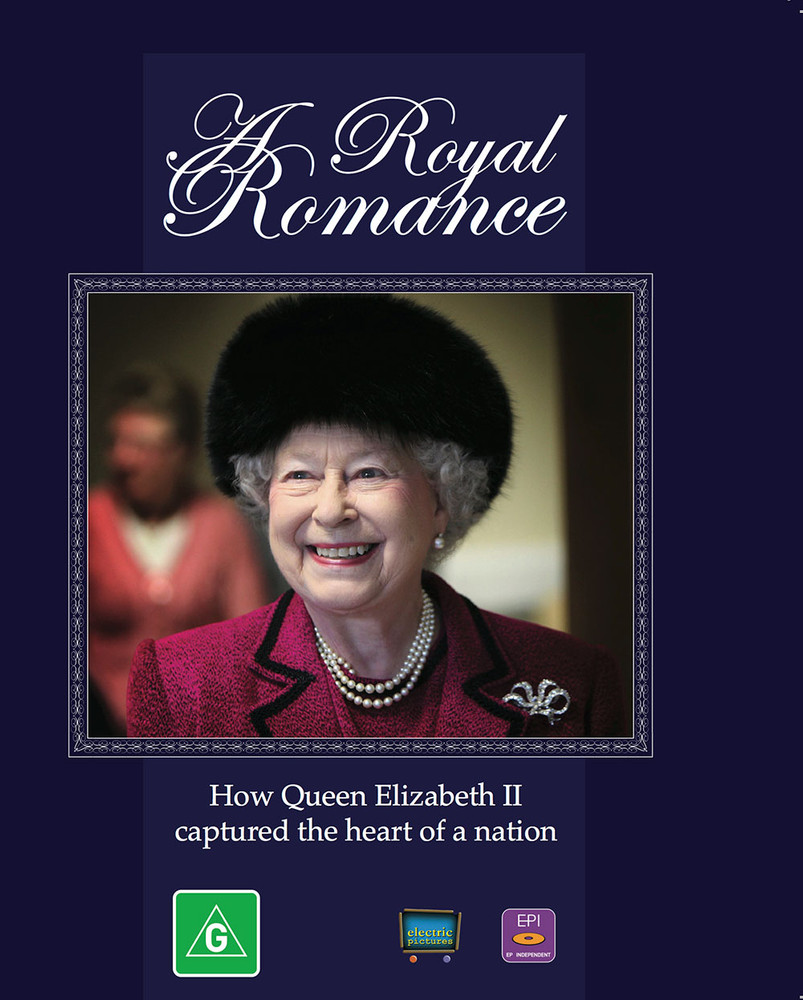 In 1954, a young Queen Elizabeth captured the heart of a nation. Since then, despite some rocky moments, the romance has endured for many Australians – albeit with an uncertain future for the monarchy after Elizabeth. Whether they voted for monarchy or president at the 1999 republic referendum, it seems most Australians do like their Queen.

A Royal Romance explores our unique relationship to Queen Elizabeth via interviews with three former Australian prime ministers (republican and monarchist), ordinary Australians who cheered her on the streets of their cities and towns, and those close to the Queen in her royal household. There are some exceptional Australian icons: Germaine Greer shows how well she can curtsy, Rolf Harris plays Waltzing Matilda as he did on the streets of London during Elizabeth’s coronation, and former republican prime minister Paul Keating reveals his fond admiration for a monarch he wanted to sack.

Through the prism of Elizabeth’s fifteen royal tours, Australia’s changing attitudes to the monarchy are unfurled. Long ago we abandoned singing ‘God Save the Queen’ and began to question the relevance of the monarchy to our daily lives, but many Australians – perhaps even a majority – find it hard to let go of a Head of State who wears a crown half a world away.

Romance and Paranoia in 'The Big Sleep'