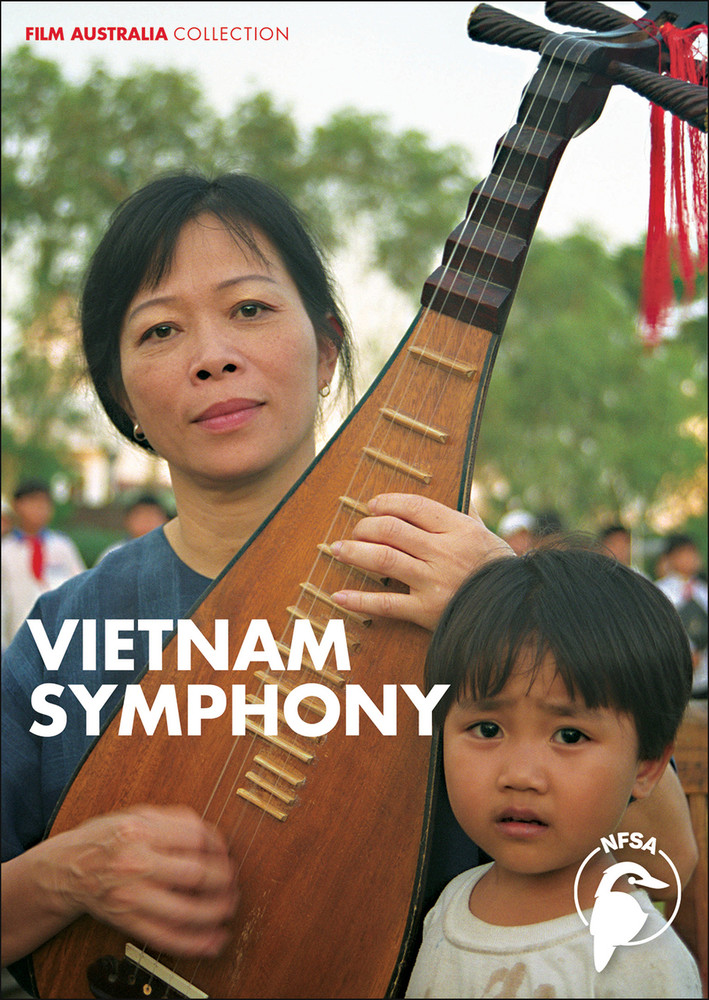 In 1965, as the Vietnam War intensified, students and teachers from the Hanoi National Conservatory of Music were forced to flee the city for the relative safety of a village in the countryside. With the help of villagers, they built an entire campus underground, creating a maze of hidden tunnels connecting an auditorium and classrooms. There, as the war raged around them, they lived, studied and played music for five years.

Vietnam Symphony tells their extraordinary story. Combining remarkable archival footage with contemporary interviews and a sublime soundtrack, it paints a portrait of life then and now, in a rapidly changing nation.