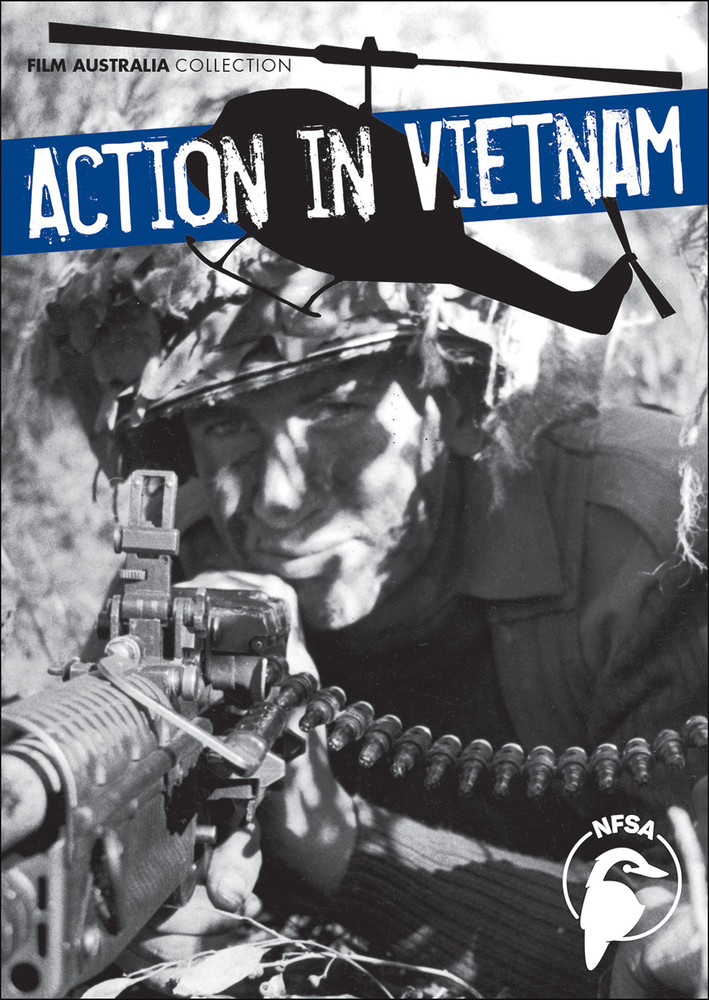 In making this film about the Vietnam War, the Australian Commonwealth Film Unit did not look for battles and heroes. This was to be the story of the young Australians who were carrying on the standards of service begun by their grandfathers during the First World War. The emphasis was on people, both Australian and Vietnamese. The intention was to show what war really feels like.

(1966, 25 mins) An Australian National Film Board Production. Produced by the Australian Commonwealth Film Unit for the Department of the Army.