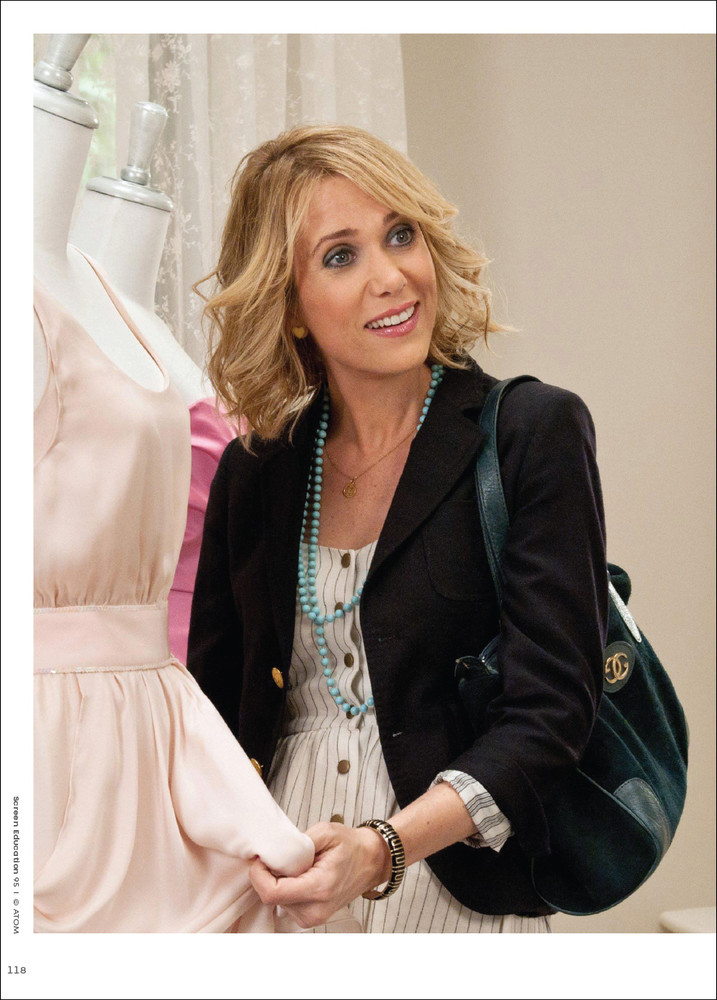 Cracking the Code: Looking at Men Letting It All Hang Out