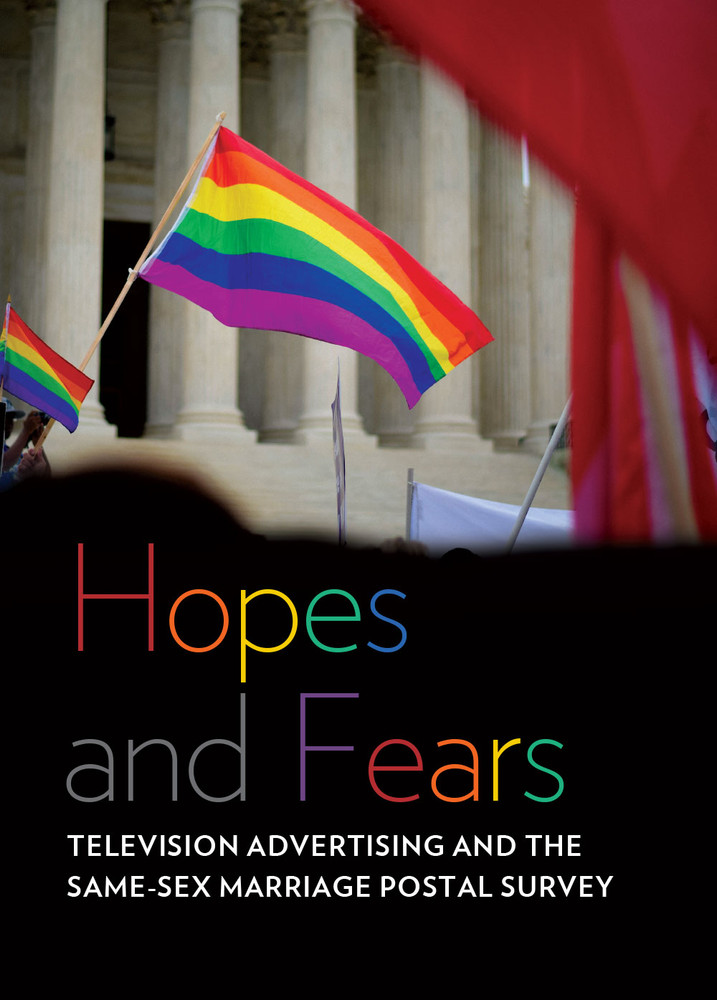 The Australian same-sex marriage postal survey was a controversial, hard-fought and often emotionally draining process that culminated in a resounding victory for the 'Yes' vote. On the frontline of both campaigns' strategies were their television advertisements, which sought to capture the zeitgeist, change minds and maximise voter participation. Peter Quinn looks at three commercials from each campaign, and analyses their message, overall approach and effectiveness.

Doing It for the Kids: Gayby Baby and Same-sex Families

The Phenomenon of Political Television Advertising in US Presidential Elections