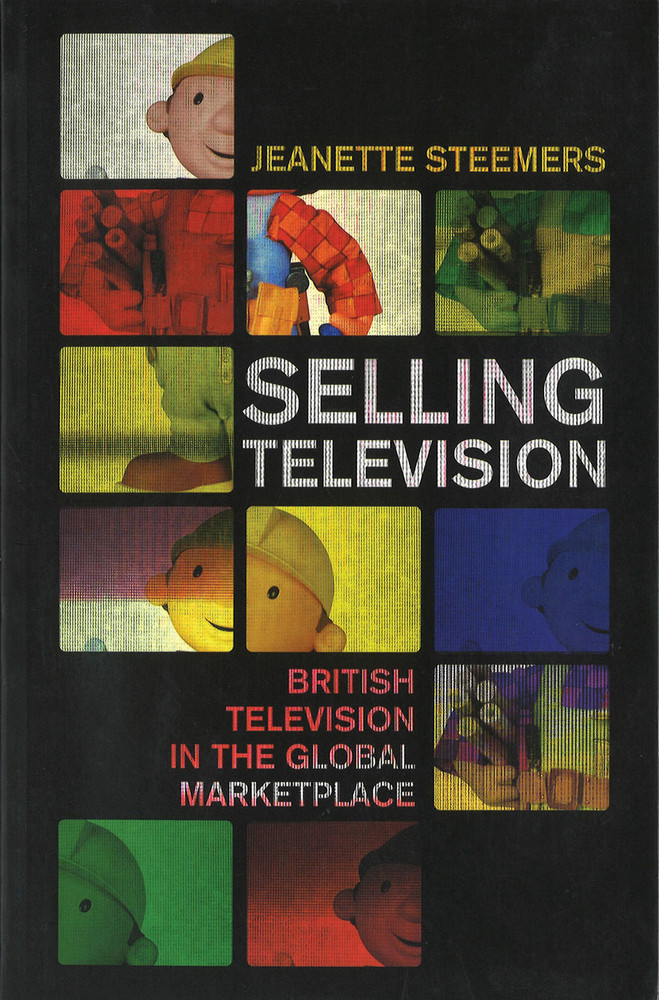 Is British television the best television in the world? Britain is the second largest international exporter of television, with celebrated shows such as Walking with Dinosaurs, Who Wants to Be a Millionaire?, Teletubbies, and Bob the Builder securing unprecedented success worldwide.

Selling Televison asks how and why some types of programming have worked better than others at a time when both government and industry have become concerned about British underperformance in a competitive global marketplace. As it surveys the British TV industry's export performance, Selling Television considers how the export market operates, the value and volume of British TV exports, trade policy initiatives, and the activities of Britain's most important overseas traders – BBC Worldwide, Granada International, Carlton International, RDF Media, Wall to Wall Television, and HIT Entertainment. Focusing on key markets in the United States, Europe, Australia, New Zealand and East Asia, the book also draws on numerous interviews with overseas television executives.