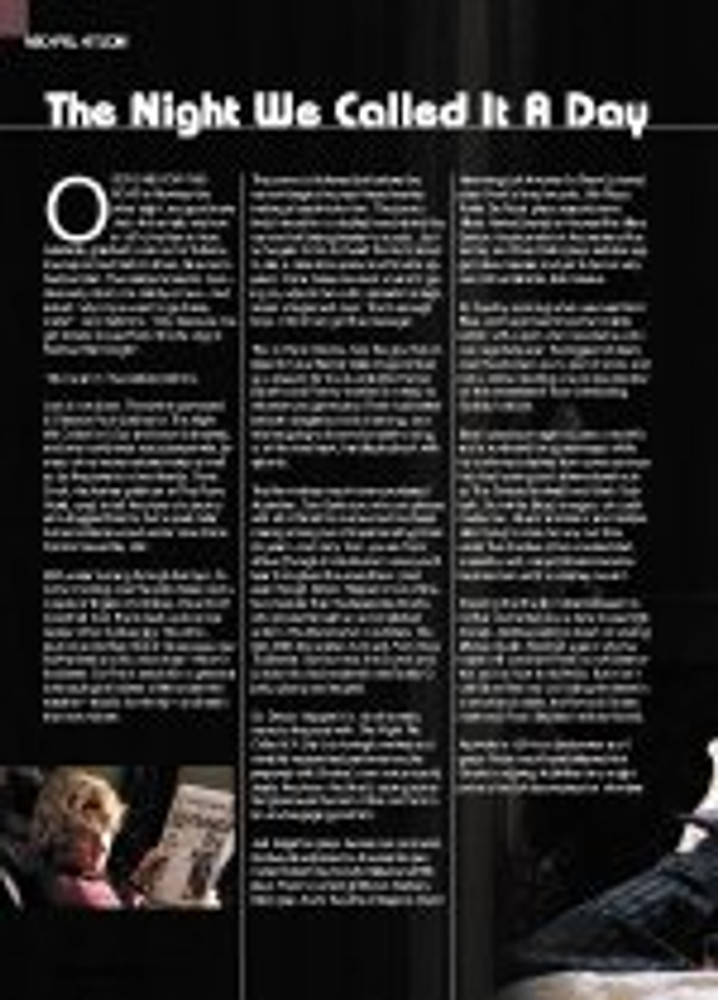 'The Night We Called it a Day'

Mchael Kitson tries to sort fact from fiction and history from rumours in Paul Goldman's film of Frank Sinatra's notorious 1974 tour of Australia, and finds himself agreeing with Darryl Zanuck's maxim that 'there's nother duller on screen than being accurate but not dramatic'. Concludes Kitson, 'No-one can accuse 'The Night We Called it a Day' of not being dramatic.'

What Is This Thing Called Multimedia?

Kiribati? Here We Are (3-Day Rental)