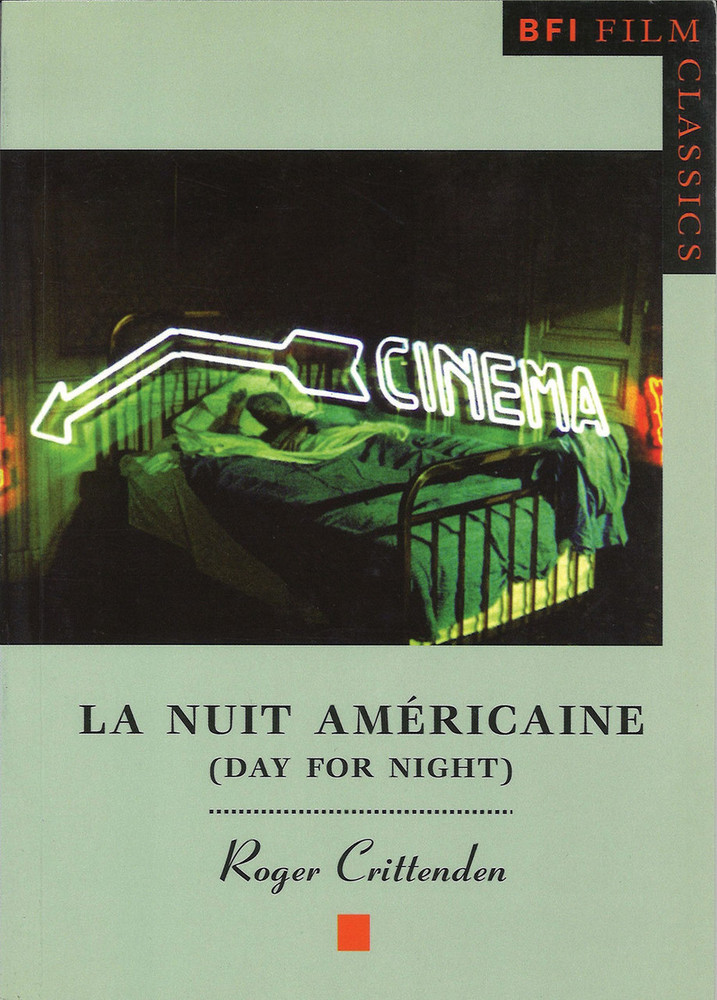 This intimate book draws extensively on research in the archives of Francois Truffaut's company, Les Films du Carrosse, and on interviews with many of La Nuit américaine cast and crew. They bear witness to Truffaut's passion for film.

La Nuit américaine (Day for Night) is Truffaut's hymn of joy to the cinema, which charts the pleasures and pains enjoyed or endured by the cast and crew of a film as it is being shot in the Victorine Studios in Nice. It won the Oscar for Best Foreign Film in 1973.

'The Night We Called it a Day'