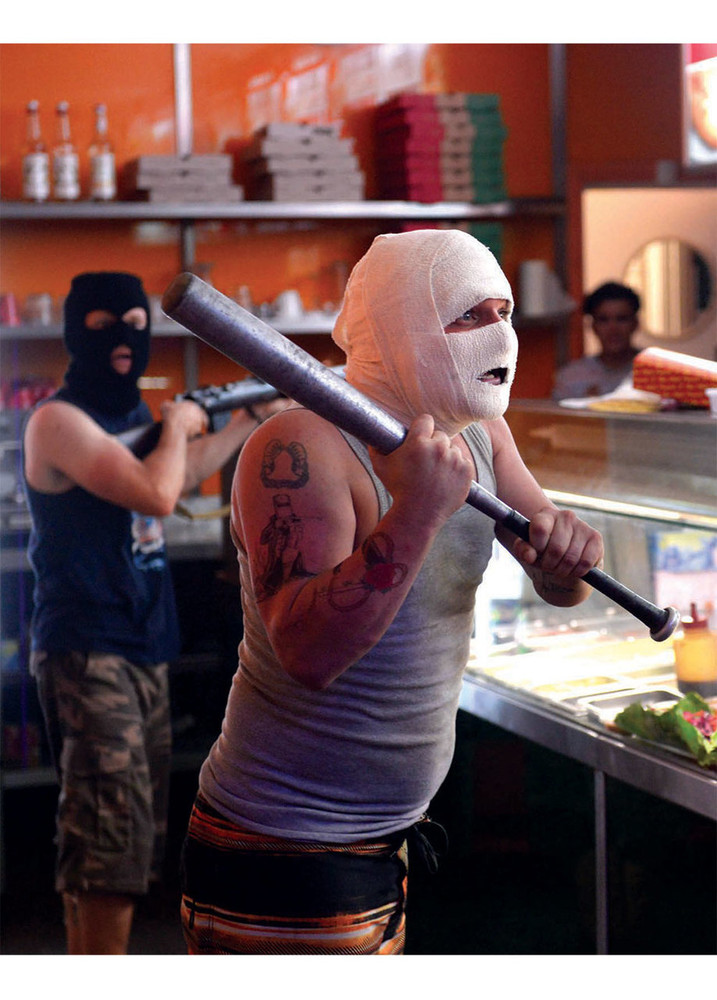 Down and Out for Down Under: Critiquing Race Representation in Abe Forsythe's Satire

The Cronulla Riots were a dark episode in Australia's recent history, revealing the festering antagonism between Sydney's white and Middle Eastern populations, and reflecting the ongoing tensions of life in a multicultural society. Abe Forsythe's Down Under satirises this event, creating comedy from the capers of two carloads of misguided young men. But with Australia still plagued by conflicts and inequalities rooted in race and ethnicity, argues Mehal Krayem, the subject matter behind this film is really no laughing matter.

Genie from Down Under, The - Series 2

Genie from Down Under, The - Series 1

Bloodshed Down Under: Mad Dog Morgan and The Proposition

Down and out Down Under: Aussie Horror and International Distribution