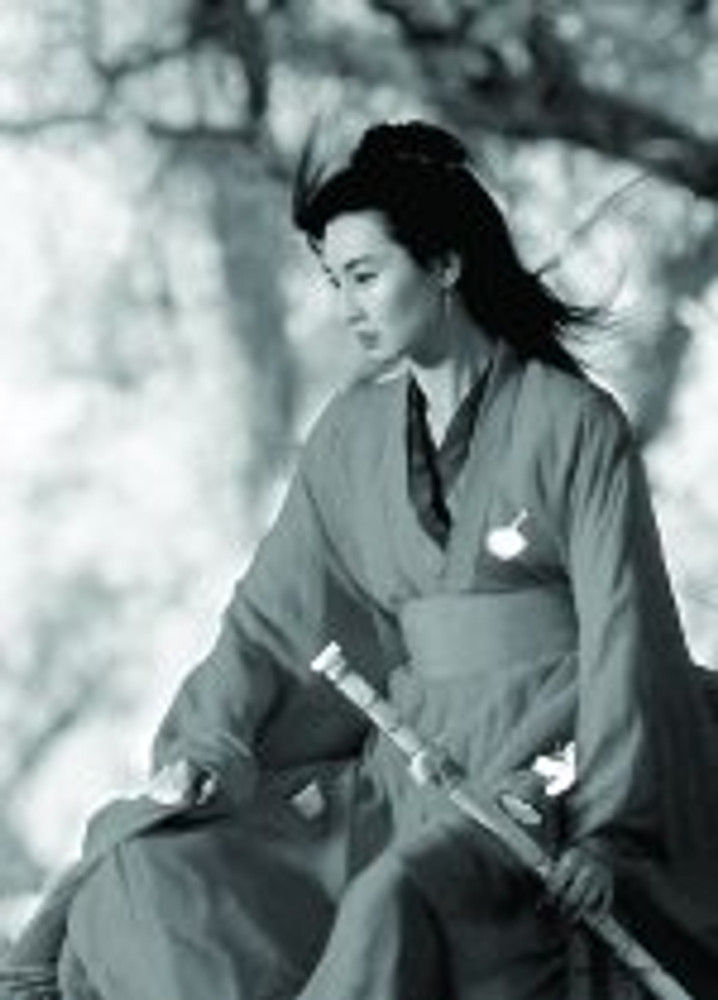 'With the development of digital technology, the role of the visual effects specialist has risen to new status. Working closely alongside director and DOP, the visual effects producer and visual effects supervisor are often required to play a hands-on role on set. 'Hero' the new mythical martial arts epic directed by Zhang Yimou, is set in 220BC at the dawn of the Qin dynasty. As the story goes, the soon-to-be First Emperor of China is on the brink of conquering a war-torn land ... Posted in China for different periods of the shoot, Animal Logic's VFX producer Fiona Crawford and VFX supervisors Andrew Brown, David Dulac and Chris Godfrey, found themselves in an unfamilar environment... The following is a description of their time on set and what it took to go the distance.'