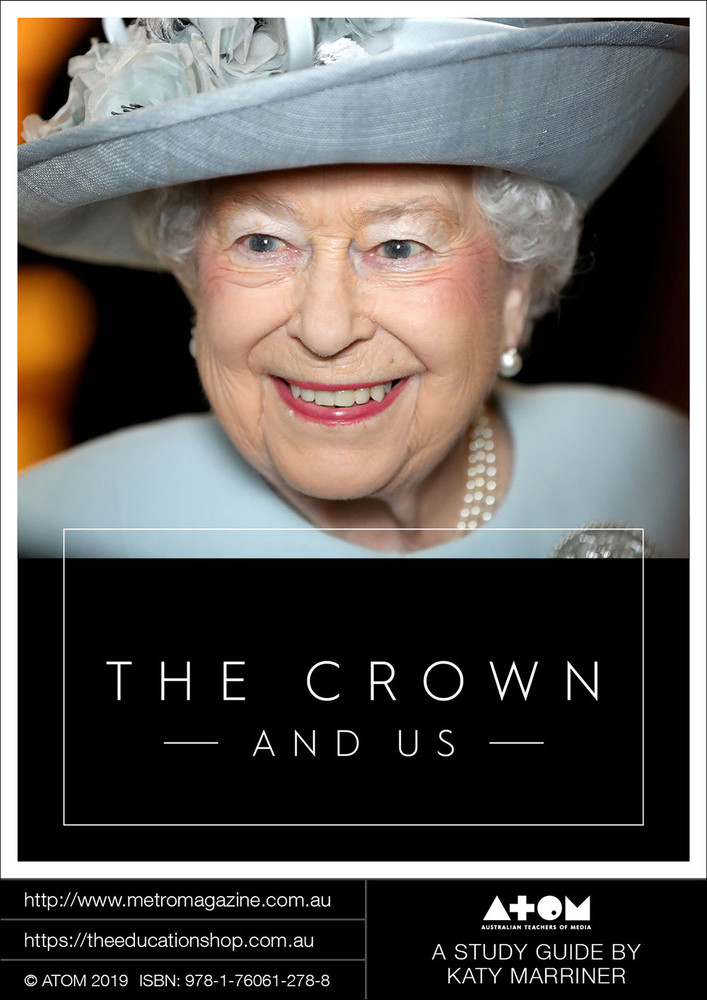 The Crown and Us is a two-part television series, charting the political, social and cultural history of Australia's nation-shaping relationship with the Crown. The British royals are part of who we were and who we are – and despite the secrets, scandals and questions of relevance, our affection for them remains as strong as ever. Australia's enduring loyalty to the Crown has outlived assassination attempts, the push-pull of republicanism and a succession of royal scandals and tragedies.

From the outpouring of national affection during the Queen's first tour of Australia in 1954, when more than 7 million Australians took to the streets to see their new monarch, to the death of Princess Diana and the repeated calls for Australians to assert their independence, this is a story about who we are and who we want to be.

Queen Elizabeth II is the longest-reigning monarch in British history but it was Princess Diana who burst the royal bubble of secrecy and showed us who the Windsors really were. In 1994, Prince Charles revealed he had been having an affair with his former girlfriend and now wife Camilla Parker-Bowles. For the first time, Australians were confronted with the idea that Charles may never be King.

Australia has always loved its young royals. In 1920, people were obsessed with Edward. In 1967, it was Prince Alfred. Now it's Prince Harry and Prince William's turn. The 2019 Royal Tour of Australia was proof positive that the young royals are the future of the monarchy. Why is that? And will it ever change?

The series unfolds through a century of archive footage and digital stills, never-before-filmed letters written by the royals and interviews with historians, royal insiders and other notable Australians with insight into the role, context and purpose of the monarchy in Australia.

The Queen is the keeper of the Royal Archives and one of the challenges for the Royal Family is how transparent they will be about their past – and ours. The Crown and Us serves as a seminal document about the historic role of the monarchy in Australia. It also helps us answer an enduring question: do we need a British monarch as our future head of state?

Claremont: A Killer Among Us (ATOM Study Guide)