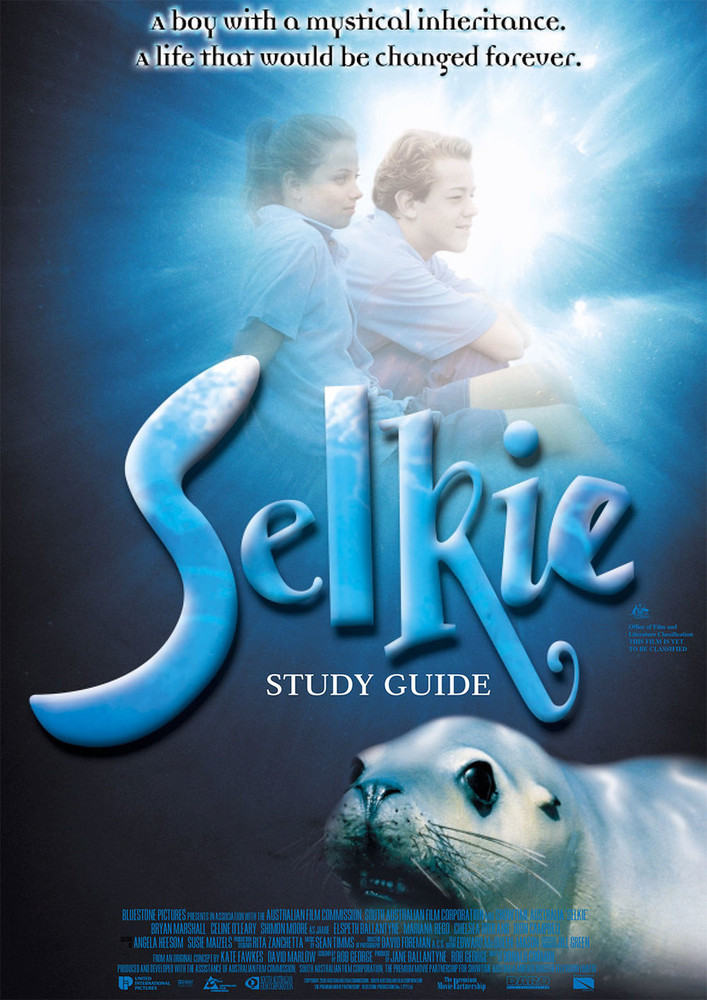 Inspired by ancient myths of the Selkies – enchanted people who could turn themselves into seals – this contemporary film will appeal to anyone who enjoys the mysteries of the sea. Set against the spectacular backdrop of the coastal regions of South Australia, Selkie (Donald Crombie, 2000) tells the story of an adolescent boy, Jamie, who discovers that he has the extraordinary ability to turn into a seal.