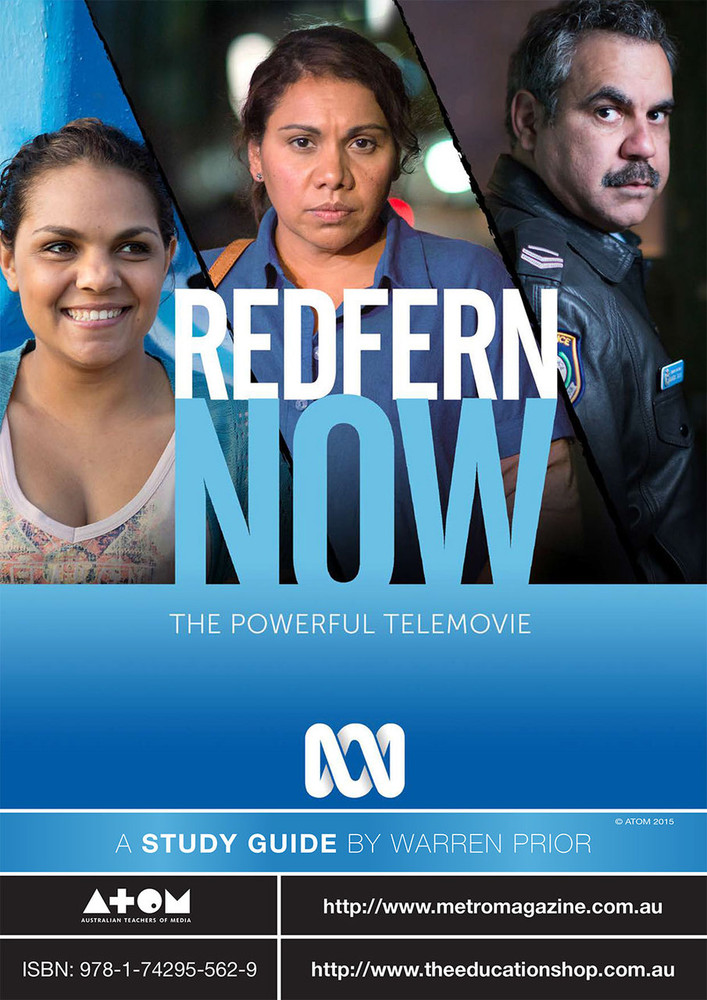 This 86-minute telemovie is the finale to the Redfern Now series produced by Blackfella Films' Miranda Dear and Darren Dale for ABC TV in association with Screen Australia. The series won the prestigious Logie Award for Most Outstanding Drama two years in a row, as well as the AACTA Award for Best Television Drama Series.

As the title suggests, the film is set in the inner-Sydney suburb of Redfern. The story begins with three young Indigenous women trying to hail a taxi after a night on the town. After being refused by several taxi drivers, the three decide to walk home. Robyn decides to take a short cut and is viciously attacked and sexually assaulted. Initially trying to hide the rape from her father – Aaron Davis, an Indigenous police officer – she reluctantly tells him about the rape on the condition that he tells no-one.

A few weeks later, Robyn's aunt Lorraine, taking a short cut home late at night after work, is also attacked by the same man. Lorraine is older and stronger than Robyn and manages, during the assault, to get the attacker's mobile phone, which she uses to call the police after the attack.

Arriving on the scene on duty as a policeman, Aaron recognises Lorraine and realises that this second sexual assault has occurred in the same location where his daughter Robyn was attacked. So Lorraine has been violently assaulted, Aaron is devastated and Robyn is distraught about how she might have prevented this second rape if she had reported her assault to the police. She is wracked with shame and doesn't know what to do.

The police are able to trace the suspect via his mobile phone and as the court date approaches Lorraine is confident he will be found guilty. The hearing is full of tension as Lorraine gives evidence and is harrowingly cross-examined by the defence lawyer, who challenges her credibility.

Robyn decides to attend the court hearing. Lorraine senses Robyn's anxiety, stress and guilt about not reporting her rape. During the court proceedings, the rapist's lawyer seems to have compiled a convincing defence, and the viewer is left hanging about the likely verdict by the jury.

Robyn and Lorraine meet in the street soon after the verdict and it is only then that we learn from Lorraine, in the closing scenes, the outcome of the trial.

The curriculum areas that this telemovie could be related to include: