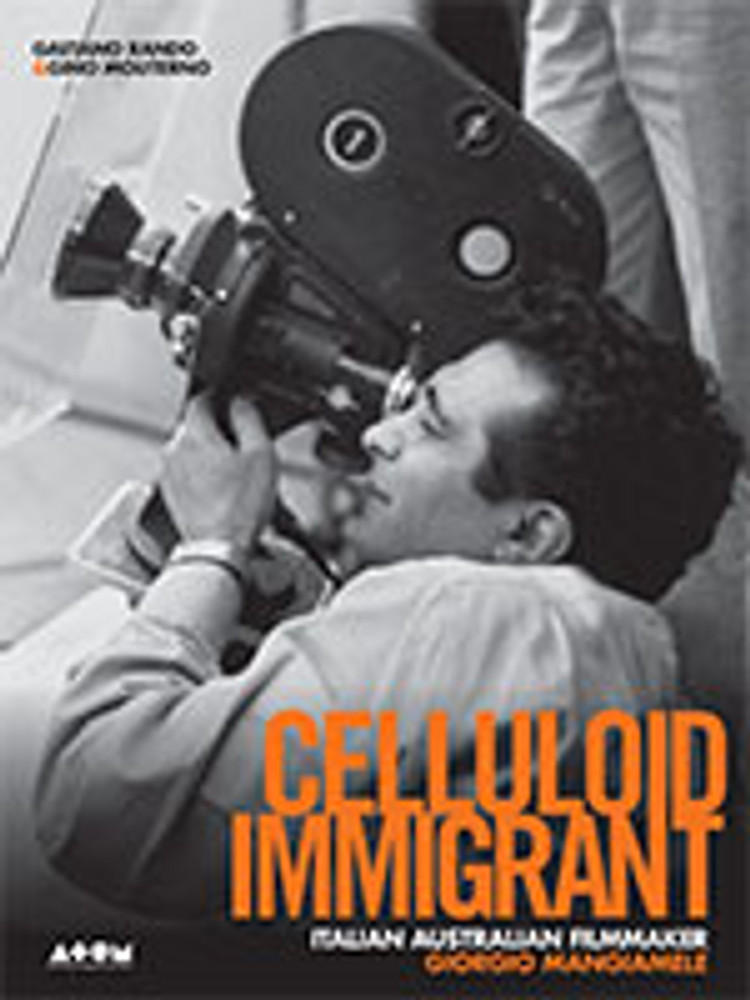 Written by two Australian academics with a long-standing interest in the work of Mangiamele, Celluloid Immigrant is the first in-depth study of his work. The book appraises Mangiamele's films in the cultural context of the period, assessing his contribution to the development of Australian cinema and providing new insights into Australia's cinematic culture.

Until the 1950s, the involvement of Italians in the Australian film industry was almost non-existent. In the post-World War Two period, Italian migration to Australia inspired Nino Culotta's popular novel They're a Weird Mob. Adapted to film by English director Michael Powell (1966), it brought the migrant experience to the notice of Anglo-Celtic Australians and achieved both notoriety and substantial box office success. Some thirteen years earlier, however, Sicilian-born Giorgio Mangiamele had already made the full-length feature Il Contratto (1953), a film dealing at length with Italian migration to Australia, and had followed this with five other short but powerful films all focusing on the migrant experience. Mangiamele's greatest achievement was undoubtedly Clay (1965), arguably the first 'art' film produced in Australia. The third Australian film to be invited to screen in competition at Cannes, Clay earned international recognition not only for Mangiamele himself but also for the fledgling Australian film industry. Yet, despite these significant achievements, Mangiamele remained the forgotten man of Australian cinema, unable to obtain funding for any of his subsequent film projects and largely ignored and undervalued in Australian film histories.

At a time when most Australians believed they could only be viewers of cinema, Giorgio Mangiamele showed them that they could make their own films.
... He was genuinely heroic and a romantic in the
best Quixotic sense.
– Phillip Adams

A Passion Restored: An Interview with Rosemary Mangiamele

From Catania to Carlton: Italian Australian Migration and the Cinema of Giorgio Mangiamele