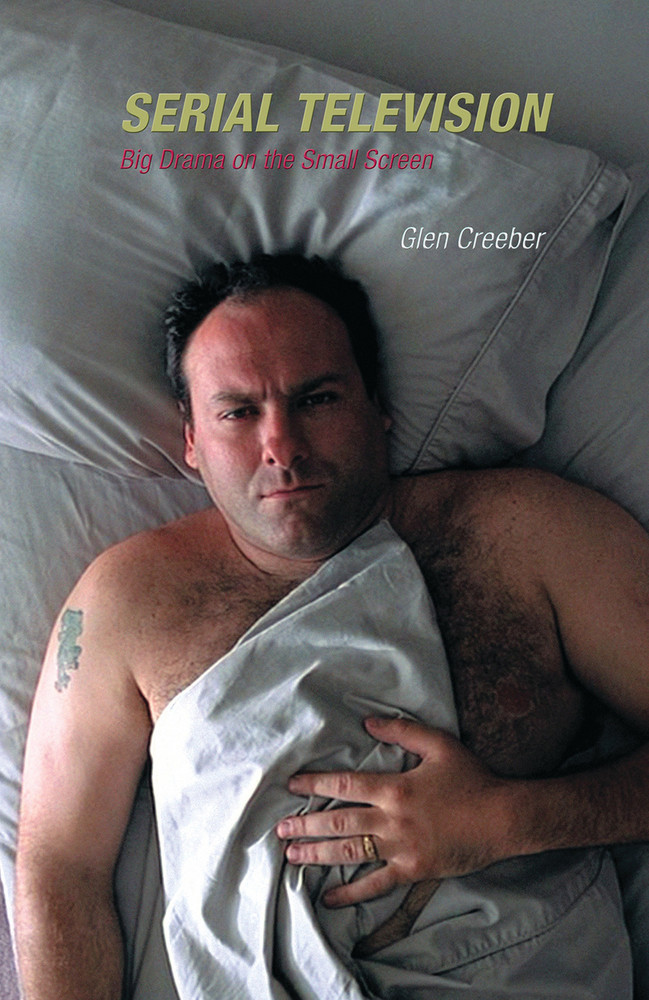 Glen Creeber argues that the demise of the single play has not meant the end of original, challenging, and innovative television drama. Instead, he reveals how contemporary television drama is frequently more complex, radical, and multilayered than its historical predecessors. In particular, he shows how serial dramas have breathed new life into representations of gender politics and refreshed genre formats, and he reconsiders trends such as art television, soap operas, and the historical miniseries.

Hill and Beyond: Children's Television Drama - An Encyclopedia, The