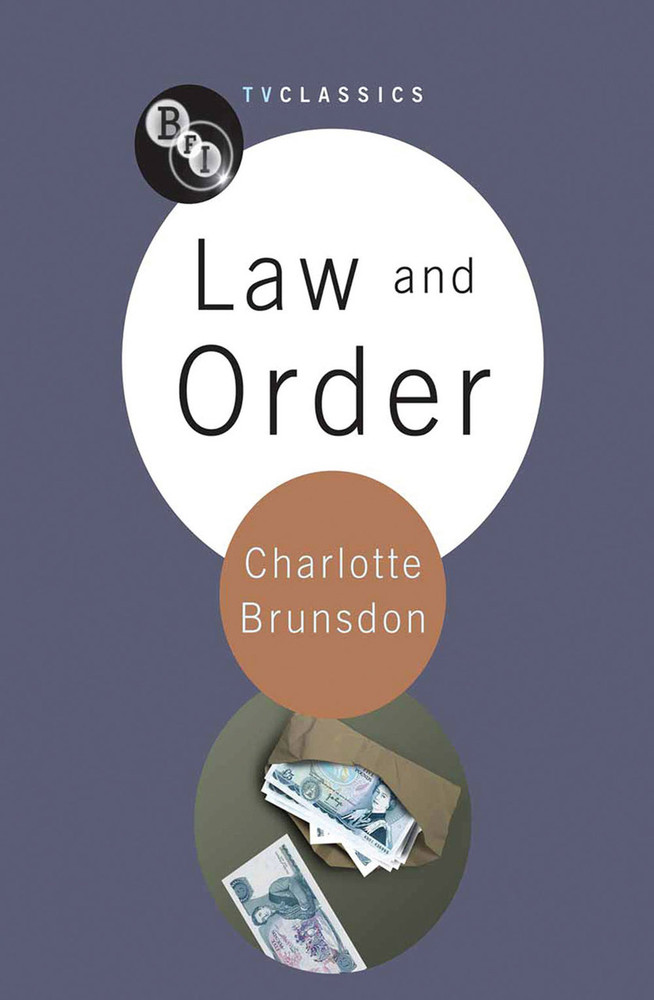 Law and Order is a police story, a crime series, a courtroom drama and a prison film. Written by G. F. Newman, directed by Les Blair and produced by Tony Garnett, Law and Order challenges the comfortable world of the television police series to reveal the proximity of police and villains in a world of deals, set-ups and mutually advantageous financial arrangements. The 1978 series, shot in a low-key naturalistic style, was so controversial when first broadcast that the BBC could neither repeat nor export it, and BBC news teams were excluded from prisons. Now available on DVD, Law and Order is, Charlotte Brunsdon argues, an 'absent classic' in the history of British television drama.

This carefully-researched and elegantly-argued study offers close analysis of the four films, while also showing how Law and Order comments on contemporary criminal justice scandals and exploring the outrage that the broadcasts caused the year before the election of the 1979 Thatcher government. It uses interviews with the makers of the programmes to show how the films were made, and original archive research about the BBC's response to the subsequent protests in a period of political instability.

Charlotte Brunsdon argues that now the shocking claims of the series have been accepted as 'true enough', it is time to recognise its aesthetic achievement, and restore Law and Order to its place within the canon of great British television drama. Law and Order offers a much bleaker vision of 1970s policing than Life on Mars and reruns of The Sweeney, and this study shows how the series draws on the tradition of 'serious television drama' and the popular police series to change ideas about both television serial drama and British criminal justice.

Turning Points in Italian Cinema: From National to Post-National in the Post-War Era