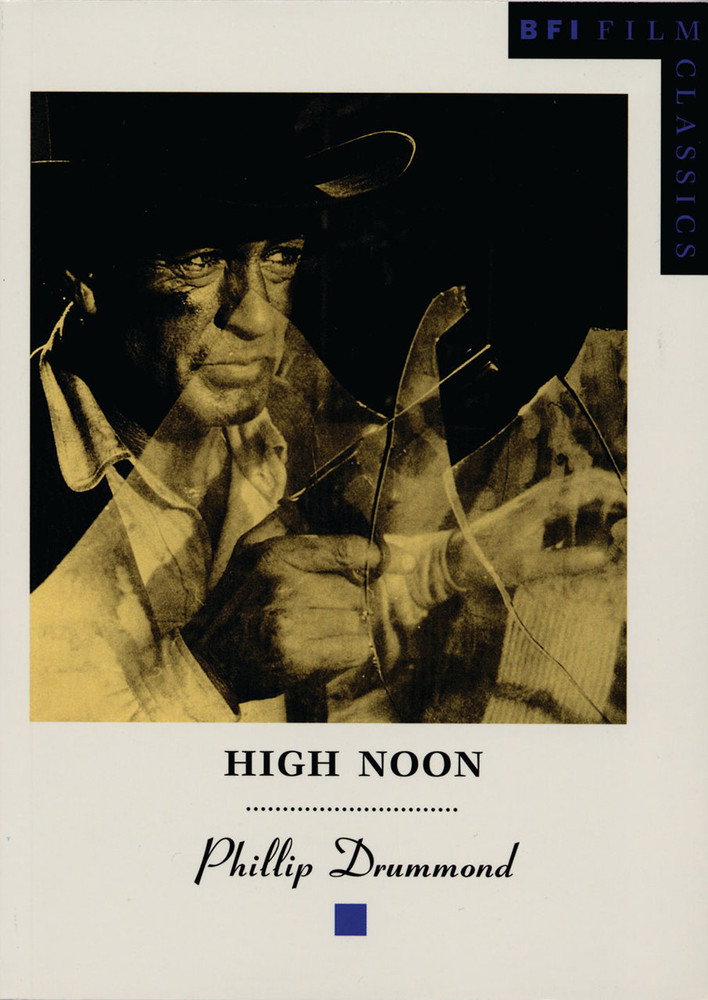 Made in 1951, High Noon rapidly became one of the most celebrated and controversial Hollywood dramas of the postwar period. A grave, taut Western about community and violence, High Noon collected a clutch of Oscars, helped to re-establish the dwindling fortunes of its star, Gary Cooper, and confirmed the stature of director Fred Zinnemann and producer Stanley Kramer. The film was also a flashpoint for the conflict between the US film industry and McCarthyite anti-communism: writer and associate producer Carl Foreman was hounded off the production and blacklisted.

Phillip Drummond offers a detailed account of High Noon's troubled production context and its early public reception, along with career summaries of the key participants. He analyses the dramatic organisation of the film with close reference to the original short story and Carl Foreman's script, and concludes with an invaluable overview of the long history of critical debates, focusing on questions of social identity and gender. The result is a fresh and nuanced reading of a major classic.

Phillip Drummond is Lecturer in Film and Media Studies at the Institute of Education, University of London, UK.

Revisiting Afghanistan in The Noon Gun: An Interview With Anthony Stern

Meshes of the Afternoon