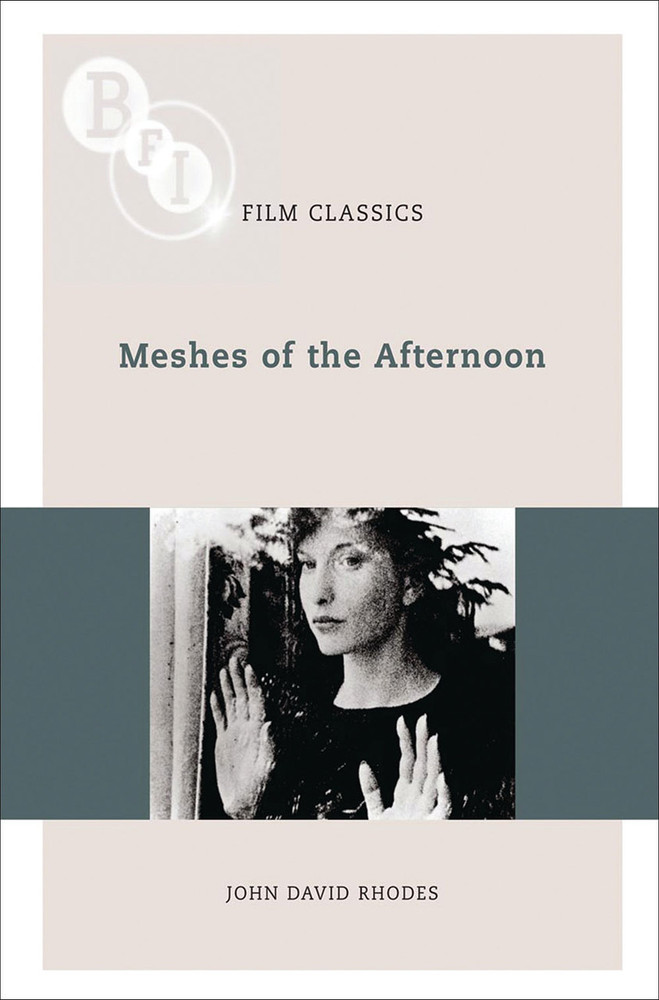 Meshes of the Afternoon

Meshes of the Afternoon (1943) is the most important film in the history of American avant-garde cinema and one of the most significant and influential films in the whole of film history. It was made by Maya Deren and her then husband Alexander Hammid in their bungalow above Sunset Boulevard in Los Angeles for a mere US$274.90.

The artistic collaboration between Deren and Hammid – which was by all accounts harmonious – finds its distorted and unhappy reflection in the vision of the tormented female protagonist in Meshes of the Afternoon. The film's focus – through a series of intricate and interlocking dream sequences – on female experience and the domestic sphere link it to the Hollywood melodramas of the period, while its unsettling atmosphere of dread, death and doubles makes it a counter-cinematic cousin to film noir. The film has made its influence felt not only on the entire subsequent history of experimental film and video production, but also on the work of Hollywood auteurs. It is a touchstone of women's filmmaking, of modernist cinema and of modern art.

John David Rhodes traces the film's history back into the lives of Maya Deren and Alexander Hammid, but in particular that of Deren. He places special significance on the film as a culmination of Deren's abiding interest in modernism and her intense engagement in socialist politics. Rhodes argues that while the film remains a powerful point of reference for the feminist filmmakers and experimentalists who have claimed it as their birthright, it also offers itself as an example of political art in the broadest terms. In Rhodes's original study, Meshes of the Afternoon emerges as a film that is not only artistically ingenious, but also rich in historical significance and political potential.