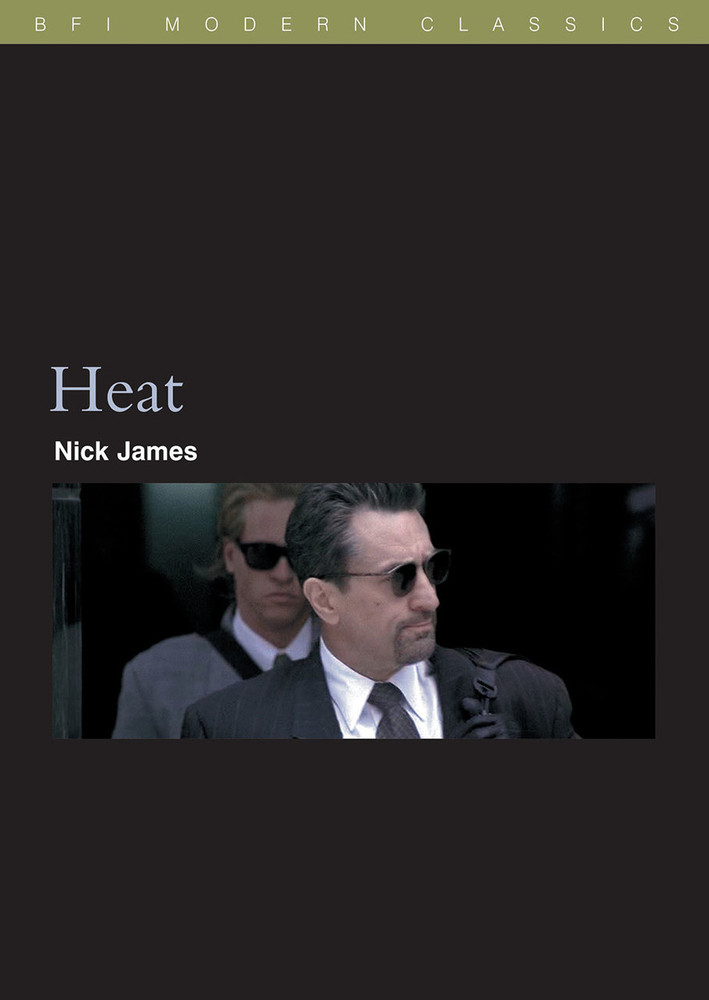 Robert de Niro and Al Pacino have acted opposite each other once, and that was in Heat, Michael Mann's operatic 1995 heist thriller. De Niro is Neil McCauley, a skilled professional thief at the centre of a tight-knit criminal team; Pacino is Vincent Hanna, the haunted, driven cop determined to hunt him down.

Boasting a series of meticulously orchestrated setpieces that underline Mann's sense of scale and architecture, Heat is also a rhapsody to Los Angeles as Hanna closes in on his prey. For Nick James, the pleasures and virtues of Heat are mixed and complex. Its precise compositions and minimalist style are entangled with a particular kind of extravagant bombast. And while its vision of male teamwork is richly compelling it comes close to glorifying machismo. But these complexities only add to the interest of this hugely ambitious and accomplished film, which confirmed Mann's place in the front rank of American filmmakers.