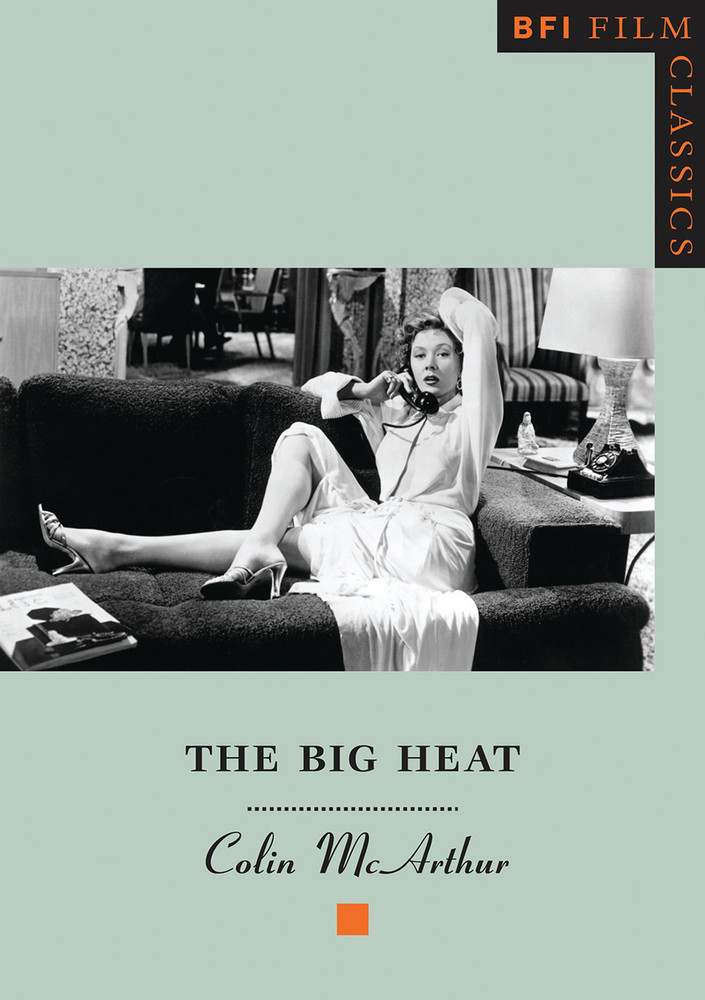 The Big Heat first appeared in 1953, towards the end of the film noir cycle that had begun in the early forties. It was greeted in the United States and Britain as a successful but modest product of the Hollywood system, 'slickly written and directed' in the words of one critic. Only the extreme violence, as in the infamous scalding coffee scene, was singled out for special mention. Yet by the time the film was reissued in Britain in 1988 it had achieved undisputed classic status. How had this transformation come about?

Colin McArthur takes The Big Heat as a case study in film criticism. He examines the film's changing critical fortunes under the influence of the so-called auteur theory, and shows how other intellectual currents led to a reassessment of Lang's work in the 1970s. McArthur provides his own perceptive analysis of the film in the light of these revolutions in film criticism.