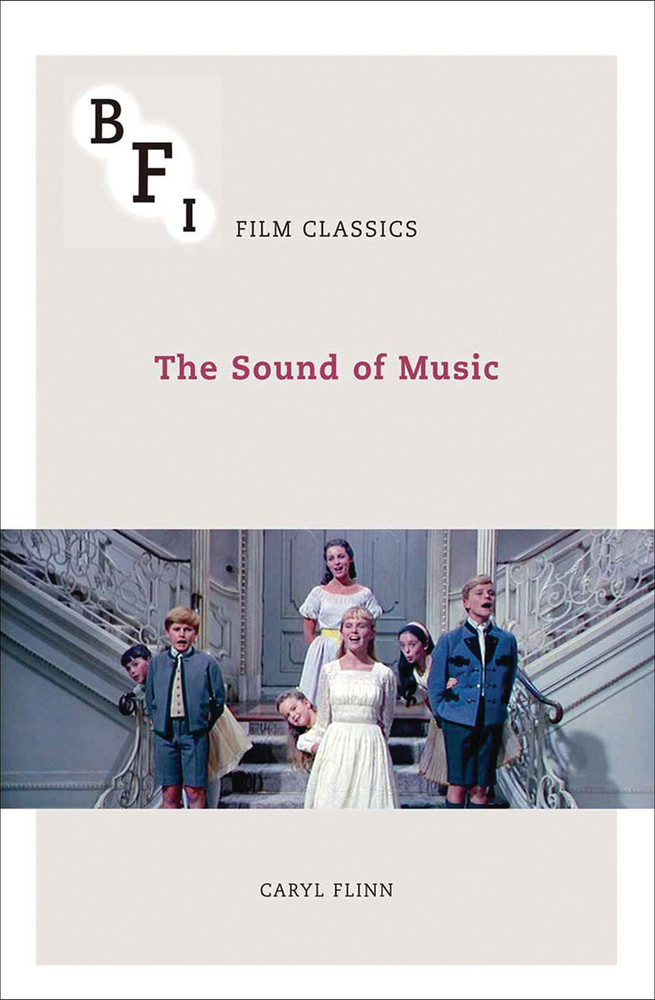 Sound of Music, The

Fifty years after its release, The Sound of Music (1965) remains the most profitable and recognisable film musical ever made. Quickly consolidating its cultural authority, the Hollywood film soon eclipsed the German film and Broadway musical that preceded it to become one of the most popular cultural reference points of the twenty-first century.

In this fresh exploration, Caryl Flinn foregrounds the film's iconic musical numbers, arguing for their central role in the film's longevity and mass appeal. Stressing the unique emotional bond audiences establish with The Sound of Music, Flinn traces the film's prehistories, its place amongst the tumultuous political, social and cultural events of the 1960s, and its spirited afterlife among fans around the world.