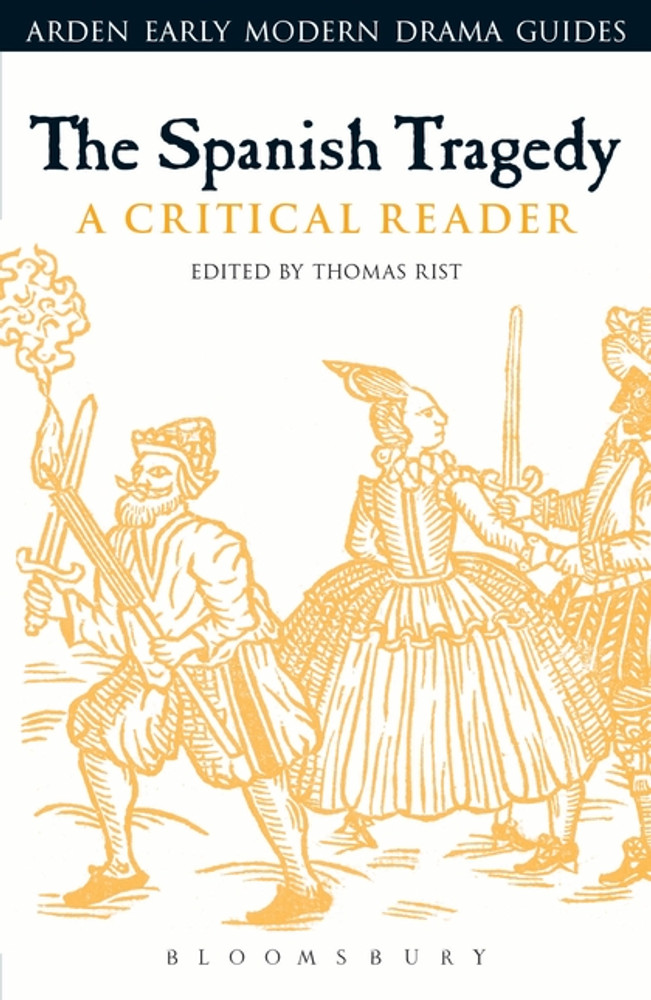 The Spanish Tragedy was the first 'revenge tragedy' on the English Renaissance stage: but for its influence, major dramas including The Revenger's Tragedy, The Duchess of Malfi and even Hamlet would not exist as they do. It is thus a key text for the study of Renaissance drama and normally appears in introductory undergraduate courses on Renaissance drama and Shakespeare. Despite its initial smash-hit status, after the closing of the theatres in 1642 the play was only once performed in Britain before its gradual revival in the 20th century. Following its first professional performance in 1973, the play has come to be recognised as a Renaissance classic, receiving frequent performance. This volume will bring together its most insightful and influential modern scholars to produce an edition read both by experts in the field and lovers of Thomas Kyd's drama.