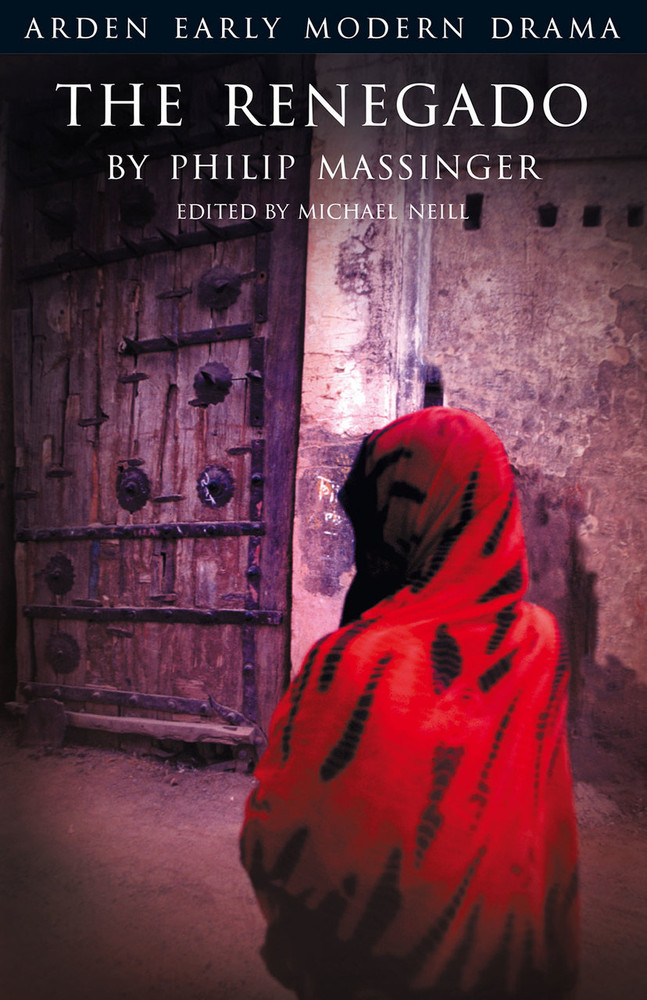 The Renegado is one of the most shamelessly entertaining plays of its age, fetching its inspiration from a number of works by Cervantes, based on his own experiences as a captive in Algiers. Introducing the eroticised captivity narrative to the English stage, Massinger's tragicomedy combines it with the long-popular romance motif of a Christian hero's conquest of an exotic princess.

But even as it indulges in romantic fantasy, The Renegado engages with contentious issues of national and international politics, offering a provocative response to the sectarian feuds dividing England in the 1620s, while exploiting wider European fears of the expansionist Muslim empire of the Ottomans. Through its treatment of religious confrontation and conversion, Massinger's play offers important insights into early modern constructions of the Islamic world, and emerges as a piece with unexpected resonances for our own time.

This is the first major single-volume edition of The Renegado, making it properly available to all students and teachers of early modern drama. With detailed on-page commentary notes and an illustrated introduction assessing its impact on the Renaissance stage as well as its particular relevance to our contemporary multicultural society, it is a stimulating and original teaching edition.

An extract from Cervantes' The Prisons of Algiers, a key source for the play, is given in an appendix and the whole Cervantes text is available on the Arden website as an additional resource.