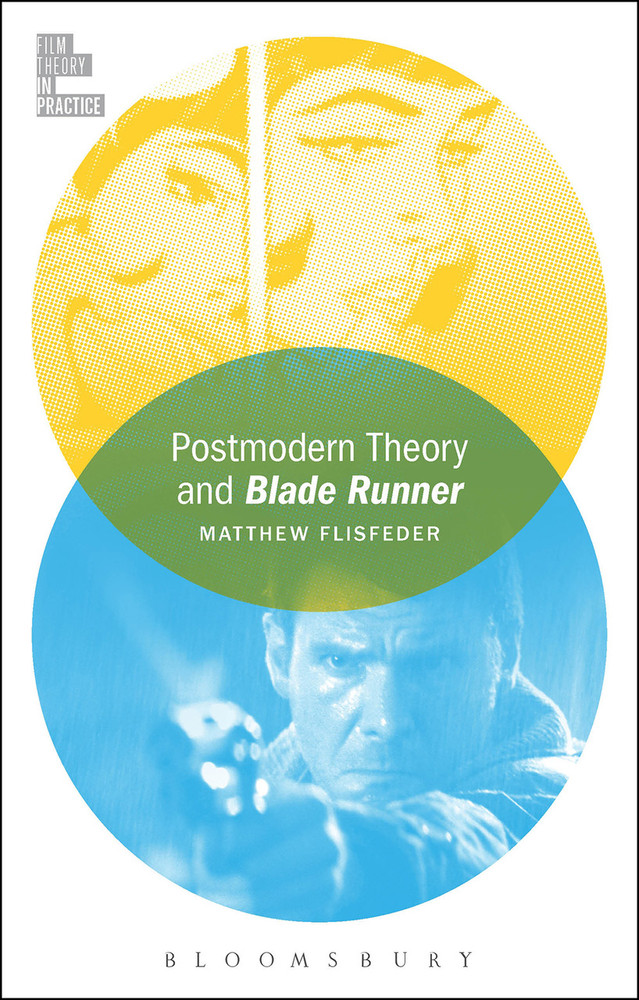 Matthew Flisfeder introduces readers to key concepts in postmodern theory and demonstrates how it can be used for a critical interpretation and analysis of Blade Runner, arguably 'the greatest science fiction film'. By contextualising the film within the culture of late twentieth and early twenty-first century capitalism, Flisfeder provides a valuable guide for both students and scholars interested in learning more about one of the most significant, influential, and controversial concepts in film and cultural studies of the past forty years.

The Film Theory in Practice series fills a gaping hole in the world of film theory. By marrying the explanation of film theory with interpretation of a film, the volumes provide discrete examples of how film theory can serve as the basis for textual analysis. Postmodern Theory and Blade Runner offers a concise introduction to postmodernism in jargon-free language and shows how this theory can be deployed to interpret Ridley Scott's cult film Blade Runner.