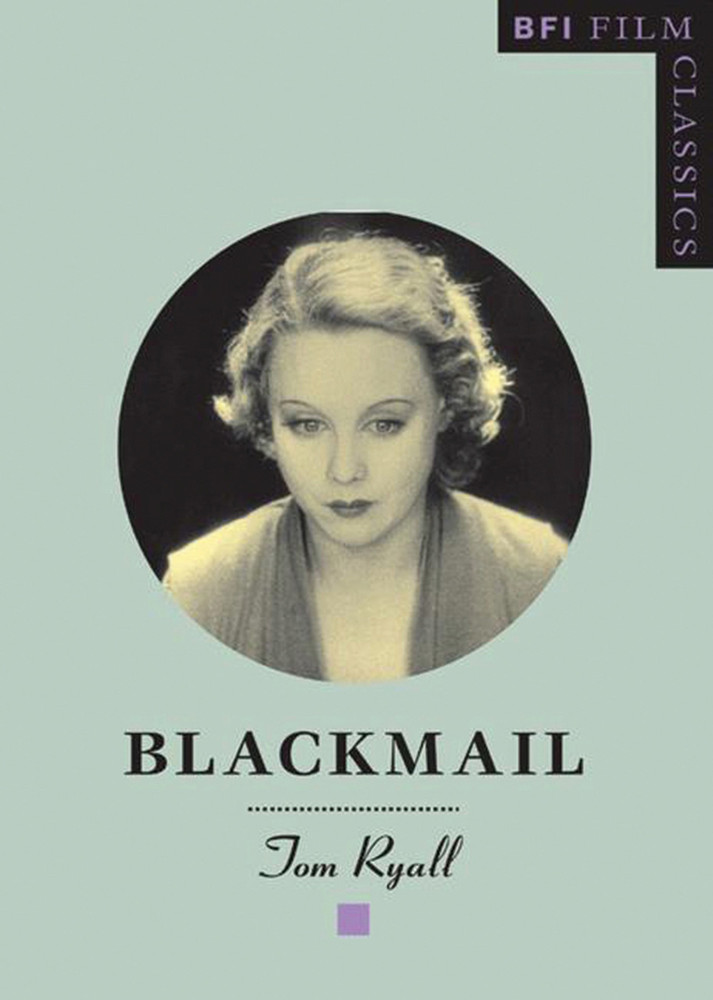 Tom Ryall examines its unusual production history, and places it in the context of Hitchcock's other British films of the period. It is, Ryall argues, both a considerable work of art in itself, and also one of the first to display those touches we now think of as typically Hitchcockian: a blonde heroine in jeopardy, a surprise killing, some brilliantly manipulated suspense, and a last-reel chase around a familiar public landmark (in this case, the British Museum). There's also a cameo appearance by the director himself, as a harassed traveller on the London Underground.