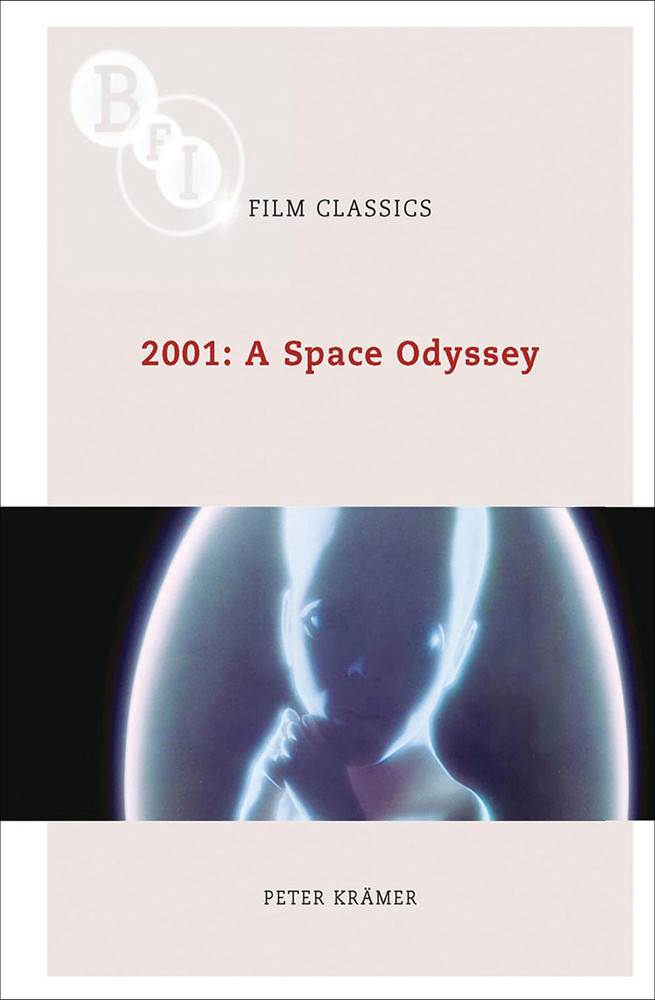 Stanley Kubrick's 2001: A Space Odyssey (1968) is widely regarded as one of the best films ever made. It has been celebrated for its beauty and mystery, its realistic depiction of space travel and dazzling display of visual effects, the breathtaking scope of its story, which reaches across millions of years, and the thought-provoking depth of its meditation on evolution, technology and humanity's encounters with the unknown. A Space Odyssey has been described as the most expensive avant-garde movie ever made and as a psychedelic trip, a unique expression of the spirit of the 1960s and as a timeless masterpiece.

Peter Krämer's insightful study explores the complex origins of the film, the unique shape it took and the extraordinary impact it made on contemporary audiences. Drawing on new research in the Stanley Kubrick Archive at the University of the Arts London, Krämer challenges many of the widely-held assumptions about the film. He argues that A Space Odyssey was Kubrick's attempt to counter the deep pessimism of his previous film, Dr Strangelove (1964), which culminates in the explosion of a nuclear 'doomsday' device, with a more hopeful vision of humanity's future, facilitated by the intervention of mysterious extraterrestrial artifacts.

This study traces the project's development from the first letter Kubrick wrote to his future collaborator Arthur C. Clarke in March 1964 all the way to the dramatic changes Kubrick made to the film shortly before its release by MGM in April 1968. Krämer shows that, despite – or, perhaps, because of – Kubrick's daring last-minute decision to turn the film itself into a mysterious artifact, A Space Odyssey was an instant success with both critics and general audiences, and has exerted enormous influence over Hollywood's output of science fiction movies ever since. The book argues that A Space Odyssey invites us to enjoy and contemplate its sounds and images over and over again, and, if we are so inclined, to take away from it an important message of hope.

Science, Technology and Humanity: Visions of the Future in 2001: A Space Odyssey

Free Will, Technology and Violence in a Futuristic Vision of Humanity: 2001: A Space Odyssey