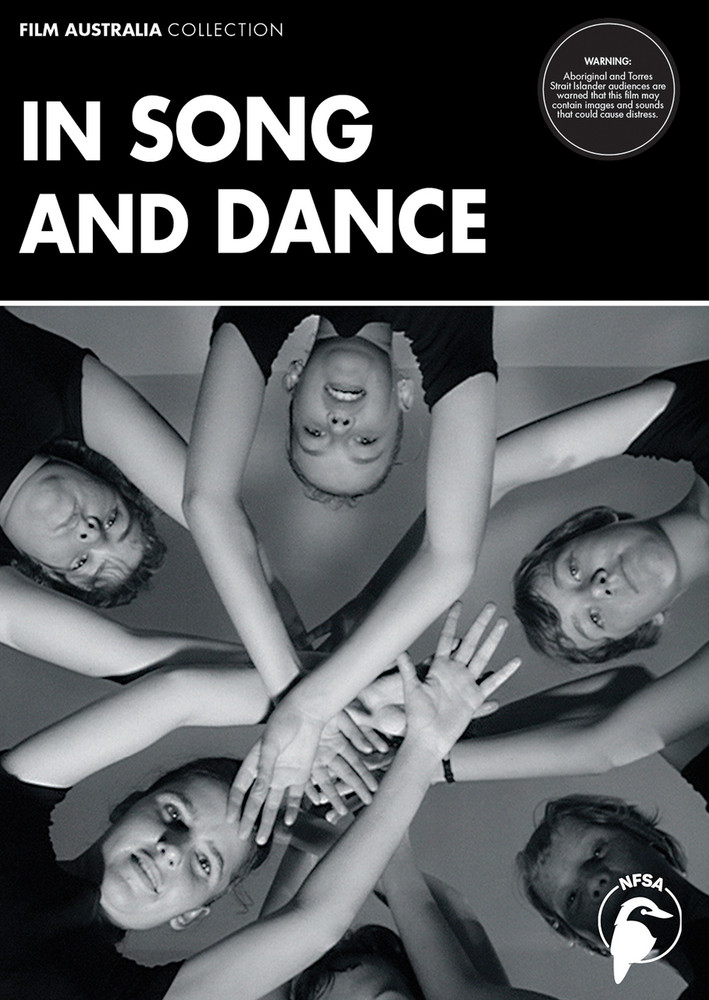 In Song and Dance (3-Day Rental)

In 1964, Darwin hosted the Northern Territories annual Eisteddfod – an amateur contest for choral groups, dancers and musicians. For seven days and nights, the city became a meeting place for men, women and children to show off their skills and culture. Tiwi Islanders and the Yolngu from far-off Yirrkala in Arnhem Land joined the children of Chinese-Australian citizens and inland cattle farmers, who, with the Centralian rough riders and desert people, talked together in English – the only tongue they had in common. But in song and dance they shared a language which people everywhere can understand. Included in the program were adults' and children's choirs; Aboriginal traditional songs and dances; didgeridoo selections; jazz ensembles; solo guitar pieces; classical piano recitals and children's ballet performances.

In Song and Dance documents the rehearsals and captures the electric atmosphere which surrounded the performers as they prepared for the competition. Filmed with great sensitivity, this black-and-white documentary neatly captures a slice of twentieth century Northern Territory amateur, performing arts history.

(1964, 25 minutes) An Australian National Film Board Production. A Commonwealth Film Unit Production by Waratah Film Productions for the Department of Territories.