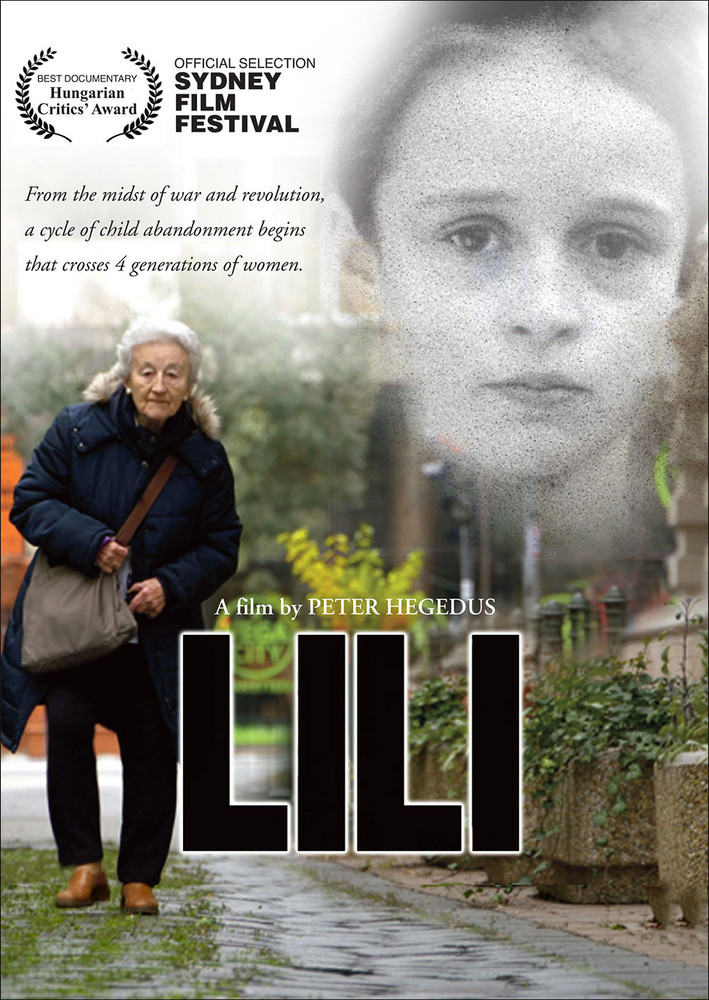 Lili is a deeply moving exploration of inter-generational trauma. Edie was in her late teens when she learnt that her mother, Lili Gardonyi, had abandoned her two-year-old daughter as she fled Hungary in 1956 after the Soviets quashed the Hungarian revolution. Lili, now eighty-three, has carried this trauma for sixty years and it has had a profound impact on her life and that of her family.

With the upcoming sixtieth anniversary of the Hungarian Revolution, Edie decides to take her mother back to Hungary, as she investigates her mother's decision to abandon her tiny daughter. She knows it will be her mother's last trip to Hungary.

Arriving in Budapest, Hungary, Lili's memories of a horrific revolution in which over 3000 Hungarians died, soon resurfaces. A trail of abandonment gradually emerges that shocks Edie and the rest of the family, opening a Pandora's box of family trauma that stretches from 1944 to the present day.

This observational documentary follows Edie's efforts across three continents to uncover even more painful secrets in her mother's past as she tries to end the cycle of abandonment in her family.

Lili provides a rare and powerful insight into the legacy of war and forced migration on three generations of women.