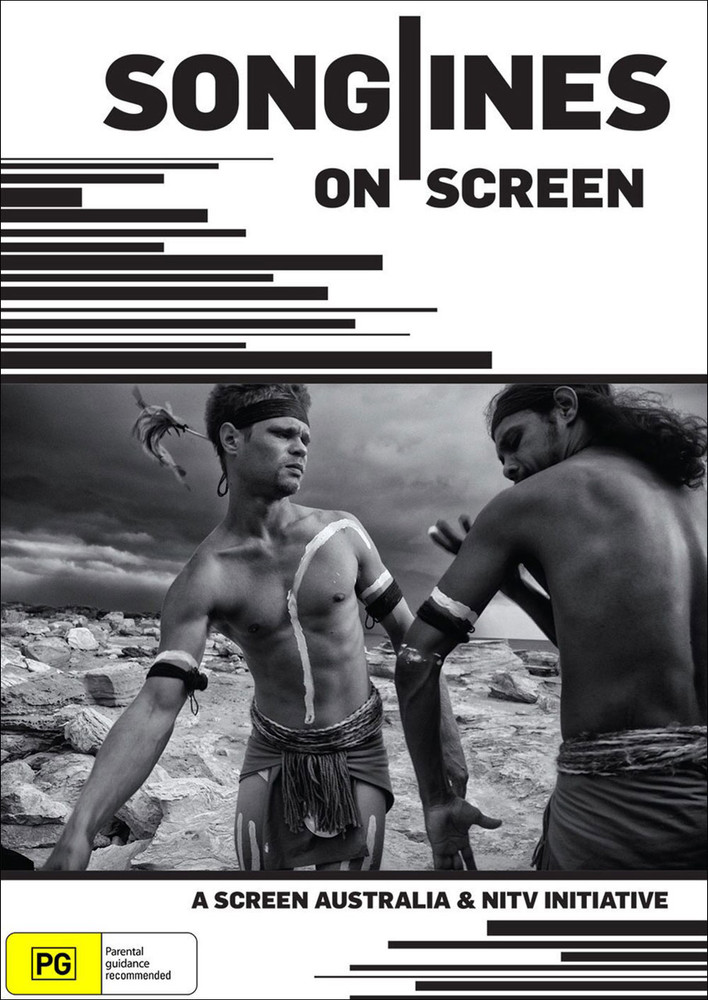 Songlines on Screen is a series of short films that have been made to record, celebrate and share precious historic and cultural information from Indigenous groups in remote western, northern and central Australia.