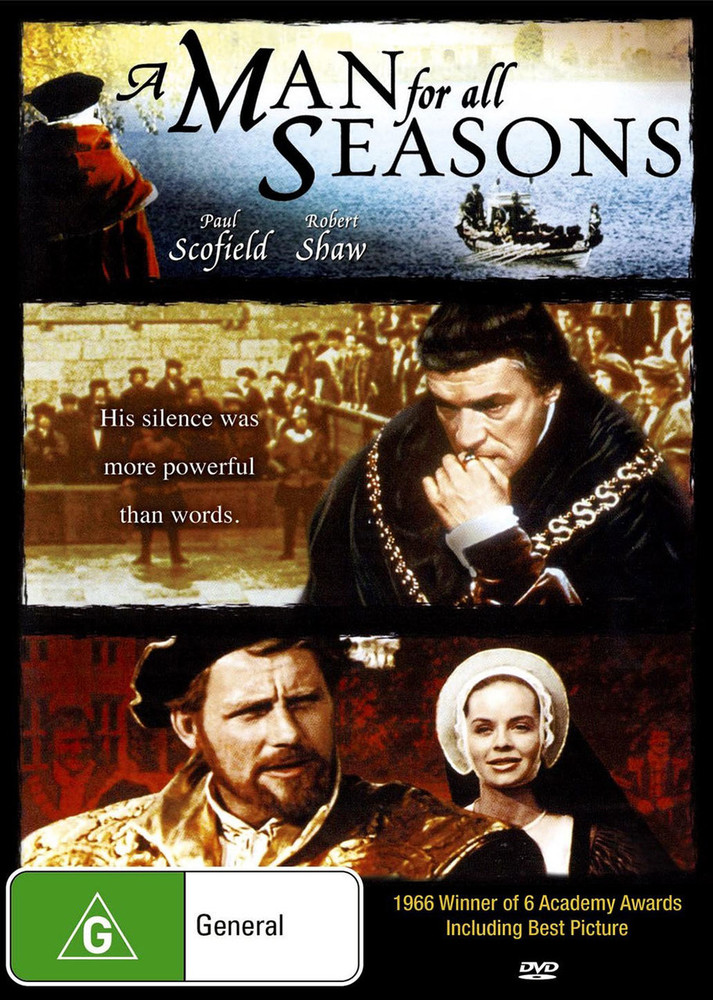 Man for All Seasons, A

A King without conscience. A man without fear.

Torn between his conscience and duty to the crown, Sir Thomas chooses to say nothing, sparking the rage of the King. What unfolds is a battle of wills packed with palace intrigue, political brinksmanship and the fate of man, church and country. In the end, his silence spoke the loudest of all.

Man for All Seasons, A (Text Guide)

It's All About the Art, Man