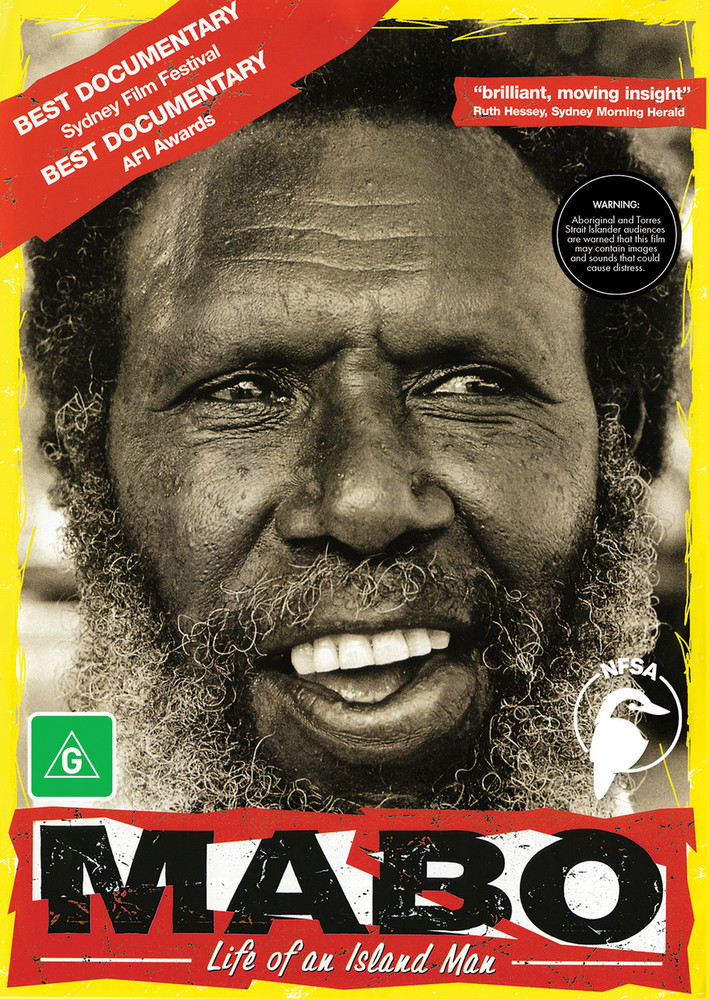 On June 3rd 1992, six months after Eddie 'Koiki' Mabo’s tragic death, the High Court upheld his claim that Murray Islanders held native title to land in the Torres Strait. The legal fiction that Australia was empty when first occupied by white people had been laid to rest. Mabo-Life of an Island Man tells the private and public stories of a man so passionate about family and home that he fought an entire nation and its legal system. Though his greatest victory was won only after his death, it has forever ensured his place - on Murray Island and in Australian history.

(1997, 86 mins) A Film Australia National Interest Program. Produced with the assistance of the Australian Broadcasting Corporation.

Mabo: Life of an Island Man

Trevor Graham on 'Mabo: Life of an Island Man'