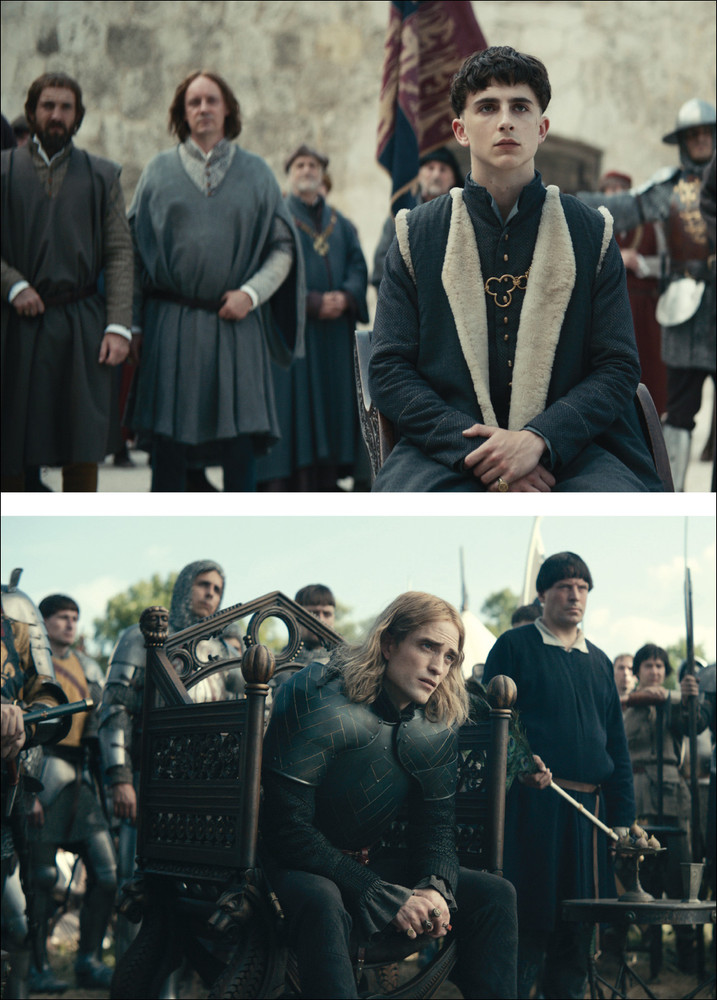 We Unhappy Few: Muddy Morality and Ugly Truth in David Michod's 'The King'

David Michôd takes a different path to Shakespearean adaptation in this reimagining of the Bard's Henriad, both reshaping the plays' dialogue and undercutting their patriotic sensibilities. As Anthony Carew finds, the film's re-creation of historical events not only trains a critical lens on the past, but also carries more than a few echoes of the current political moment.

The Truth Is Out There: We Steal Secrets: The Story of WikiLeaks

Cat on a Hot Tin Roof: Desire in the Unhappy Family