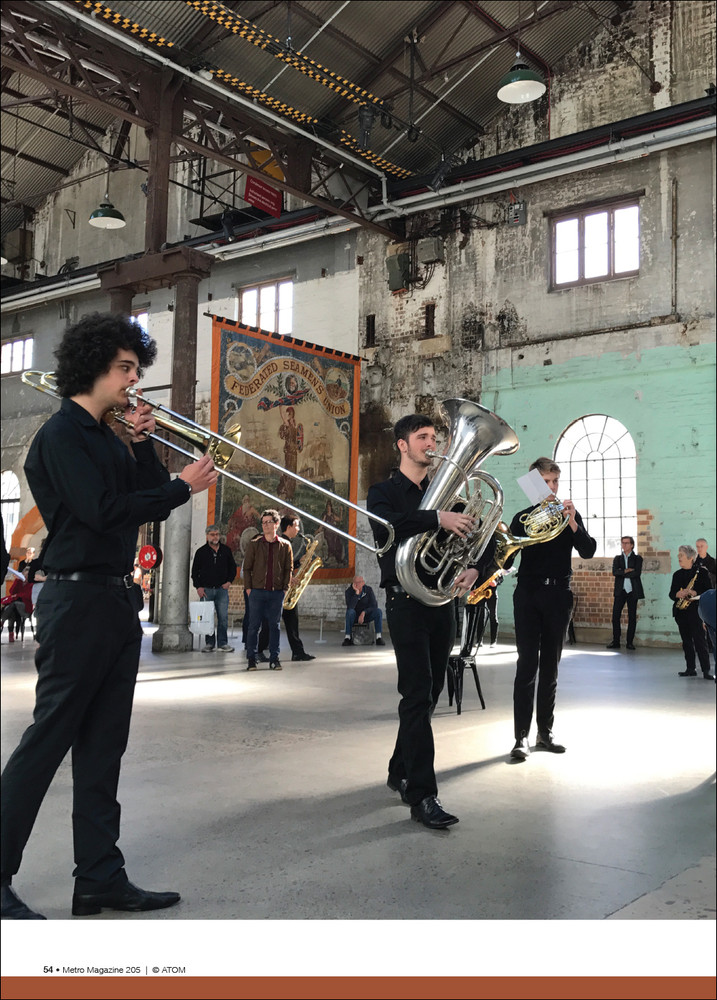 Depicting a historical moment of working-class protest, Amanda King's documentary brings together analysis and copious archival material with artistic responses to the 1917 strike a century on. As Barnaby Smith describes, the film serves – despite some limitations in scope – as not only an essential record of Australian trade unionism, but also a timely call for political reunification.