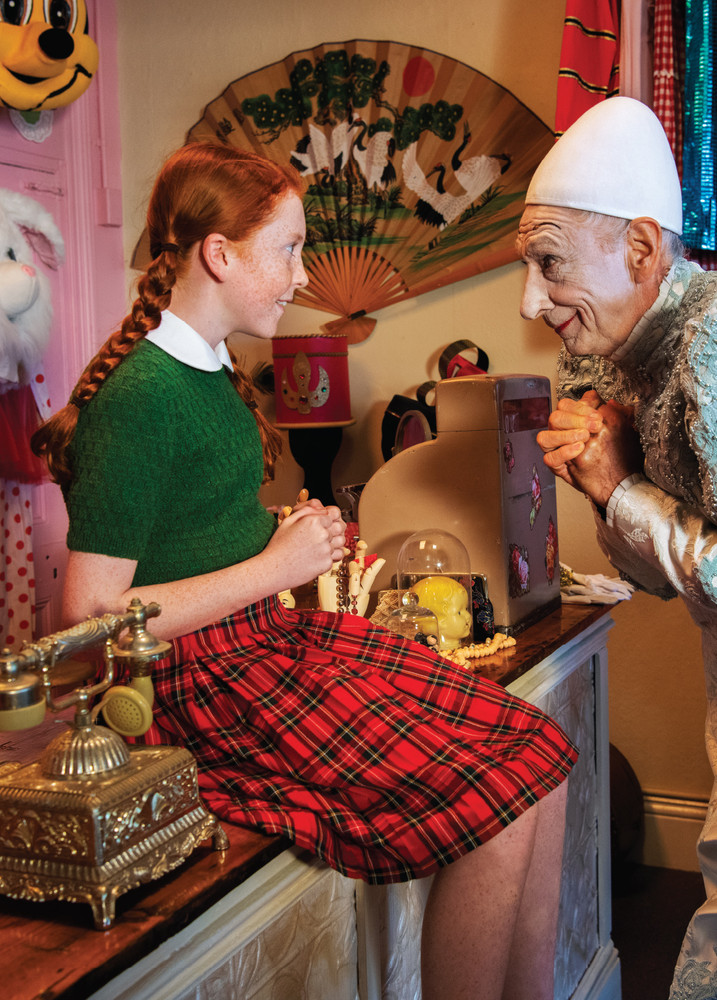 Neatly balancing a candy-coloured aesthetic and quirky tone with themes of grief, depression and emotional neglect, John Sheedy's comedy is an often unpredictable representation of the inner life of a girl on the brink of adolescence. Considering the film's privileging of its young protagonist's perspective, Susan Bye asks whether its magical elements and sunny denouement ultimately serve to reflect a positive or pessimistic portrayal of family.

Confronting the Zombie-pocalypse: Deconstructing Conflict in The Walking Dead

Persepolis: The Story of a Childhood

Questions and Answers: Confronting Exclusion in 'You Can't Ask That'

The Greatest Love of All: Confronting Conformity in 'A Wrinkle in Time'