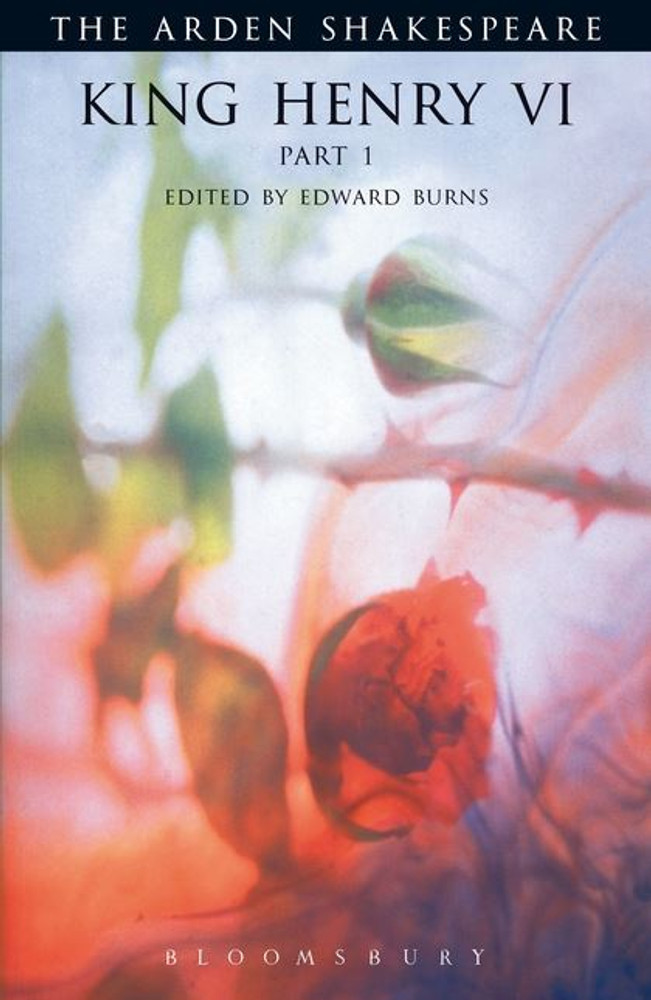 A fresh look at a play usually regarded as the first component of a three-part historical epic, this edition argues that King Henry VI Part 1 is a 'prequel', a freestanding piece that returns for ironic and dramatic effect to a story already familiar to its audience. The play's ingenious use of stage space is closely analysed, as is its manipulation of a series of set-piece combats to give a coherent syntax of action. Discussion of the dramatic structure created by the opposing figures of Talbot and Jeanne la Pucelle, and exploration of the critical controversies surrounding the figure of Jeanne, lead to a reflection on the nature of the history play as genre in the 1590s.