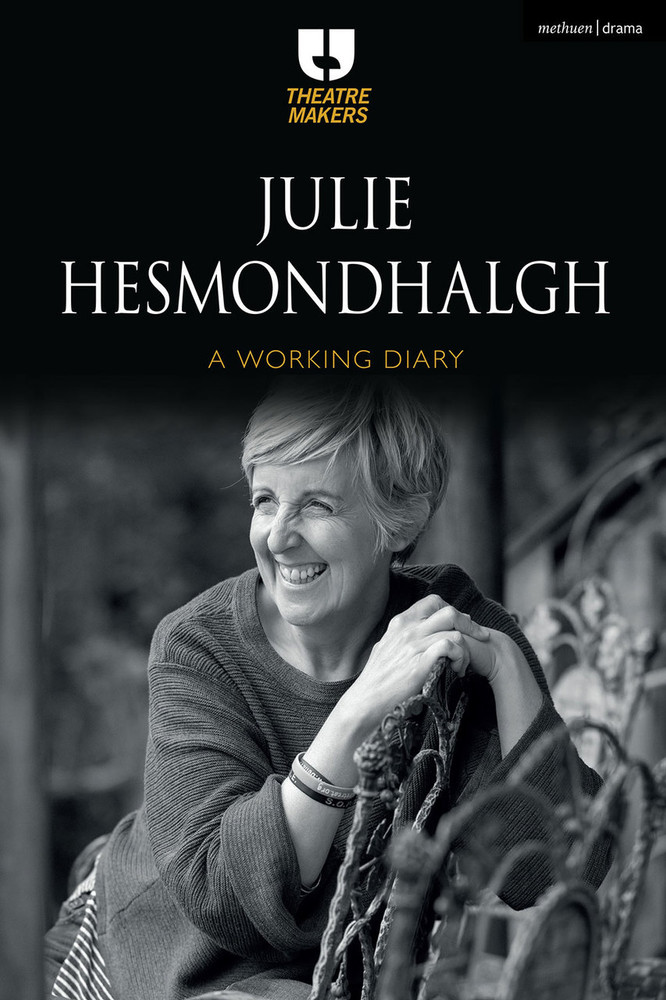 Actor Julie Hesmondhalgh's working diary begins in November 2016 at the end of a full and exciting year of theatre-making with her company, Take Back. The company is a northern-based collective creating immediate script-in-hand responses to social and political events (of which there were many in 2016). Her work with Take Back fell between filming the third series of Broadchurch for ITV and starring in the award-winning play Wit at the Royal Exchange Theatre in Manchester.

She kicks off as she prepares to start rehearsals for Mike Leigh's epic film about the Peterloo Massacre of 1819; visits schools and colleges representing Arts Emergency – an organisation set up to promote opportunities for young working-class actors; and awaits news of a possible London transfer of Wit.

The book takes in Hesmondhalgh's unique experiences of working in film, theatre, TV and radio drama, and through the ups and downs of life as a working actor and producer, while balancing family life. The events described throughout take place against the backdrop of the huge political change and upheaval as Britain votes in favour of Brexit and Donald Trump is elected as US president.

Throughout, Julie Hesmondhalgh considers the impact and challenges of starting a brand new chapter of her career after sixteen years in Coronation Street; growing older as a woman in an industry preoccupied by youth and appearance; working with a legend of British filmmaking; running a company; being a parent; experiencing firsthand the huge changes and pressures in the creative industries and arts education; and the lesser-known aspects of an actor's life post-production and publicity. All the while, she attempts to pass on any knowledge or experiences she might have accrued to people starting out in the business in this fascinating year-long journal.

Working it Out - Work and Working Life in the Cinema