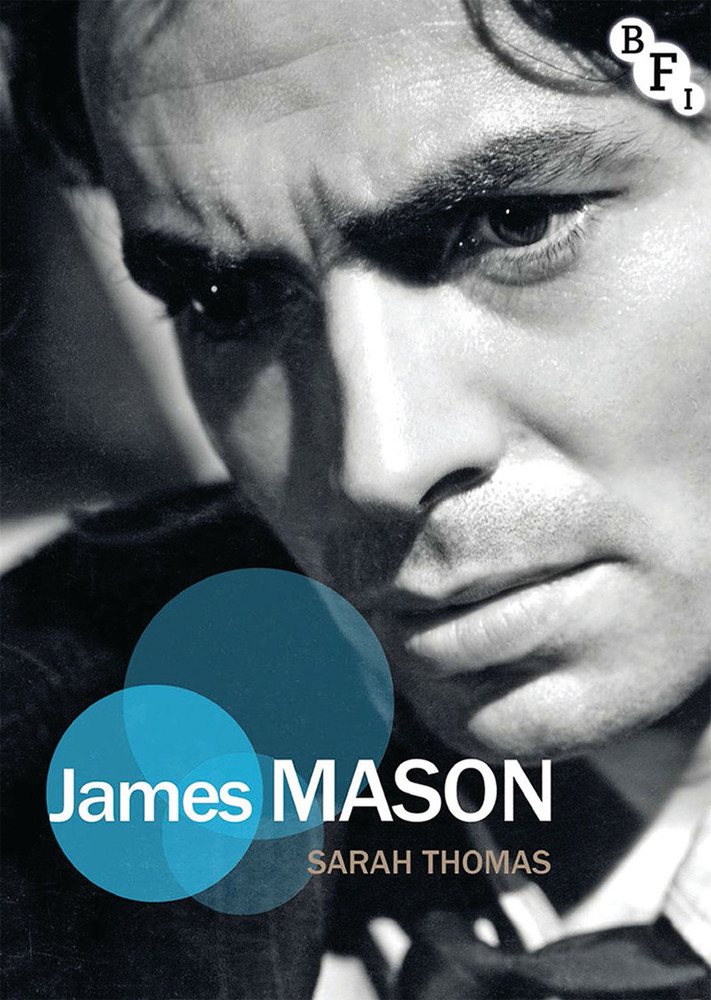 Sarah Thomas's study moves beyond the image of the brooding, destructive man at odds with employers and his own star status to explore the complexity of Mason's career and star persona. Her analysis is structured around three strands central to understanding stardom – the star persona, industry and power, and screen performance. Thomas addresses the incredible range of Mason's star career – 1930s quota quickies; 1940s Gainsborough melodramas; the desperate IRA man in Carol Reed's Odd Man Out (1947); from the 1950s onwards, Hollywood classics including starring in Hitchcock's North by Northwest (1959) and playing Humbert Humbert in Kubrick's Lolita (1962). She also considers in depth his undervalued post-1962 career, off-screen celebrity status, non-film work, comic and vocal performances, and the star's own self-commentary. In doing so, she offers a new perspective on such subjects as power and powerlessness, public image and national identity, contextualising Mason's career in wider histories of British, American and European transnational filmmaking.

Our Brother James (A Study Guide)

The Terror of Representation: The Difficulty of Filming the Novels of Henry James

Capitalism, Otherness and the American Dream: james Gray's 'The Immigrant'